POLICING:  NUMBER OF DETECTIVES IN DIVISION HAS FALLEN 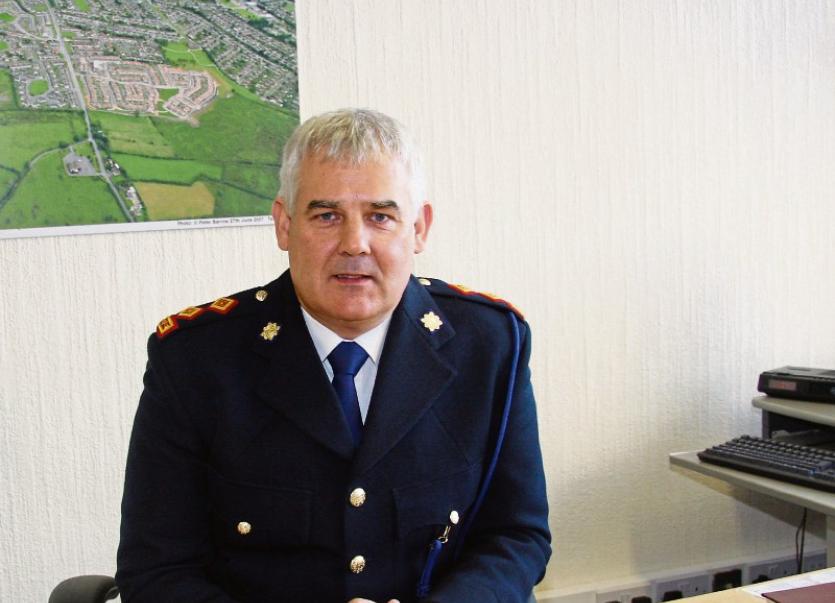 LIMERICK’S “incipient gang problem could explode at any moment” and the city’s depleted policing resources could be left challenged, Fianna Fail deputy Willie O’Dea has claimed.

While members of many of Limerick’s feuding clans remain behind bars, Deputy O’Dea has expressed his concern at the fall in the number of garda detectives operating within the Limerick division, and the potential for violence to erupt again.

Aside from the number of detectives in the Limerick division, since 2011, garda numbers in Limerick have dropped by 15%, from 656 gardaí six years ago down to 557 currently.

Deputy O’Dea was commenting on new information obtained by Fianna Fáil through a parliamentary question which indicates that the number of detectives assigned to An Garda Síochána in Limerick continues to decrease despite “a high level of undetected and unreported crime”.

He said the number of detectives in Limerick has fallen by four, down to 57 as of October last, in contrast to other divisions in the Mid-West, which have seen their force increased.

“There is an incipient gang problem in Limerick that could explode at any moment.

“An Garda Siochana has done tremendous work in undermining the very determined efforts of these gangs in the past, and it is simply inexcusable to allow the number of detectives working across the Limerick division to protect our communities to be reduced now,” said O’Dea.

He said that in light of the decrease in crime detection rates recorded between 2010-2014 and recently published by the CSO, the Minister should be looking at increasing the number of detectives on Limerick streets.

“While all Gardaí play a crucial role in the detection and prevention of crime, communities affected by serious and often organised crime require the support of specialist detectives,” he said.