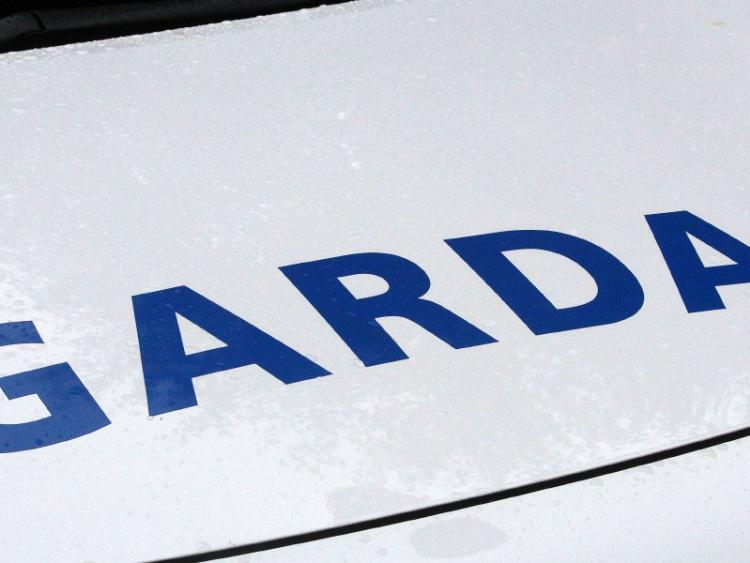 GARDAI are investigating an incident in Limerick city centre during which a woman sustained injuries when her handbag was snatched.

The 51-year-old was walking at Shannon Street at around 6.50pm last Saturday when she was approached from behind by a man who grabbed her bag.

“As a result of the attack she fell to the ground suffering bruising and cuts to her hands and knees,” said a garda spokesperson.

A 48-year-old man who was later arrested by gardai has been charged with robbery and is due before the courts in the coming weeks.

Paddy Ryder, Crecora and Rob Muldowney who have had great success with their enterprise Covid Interns