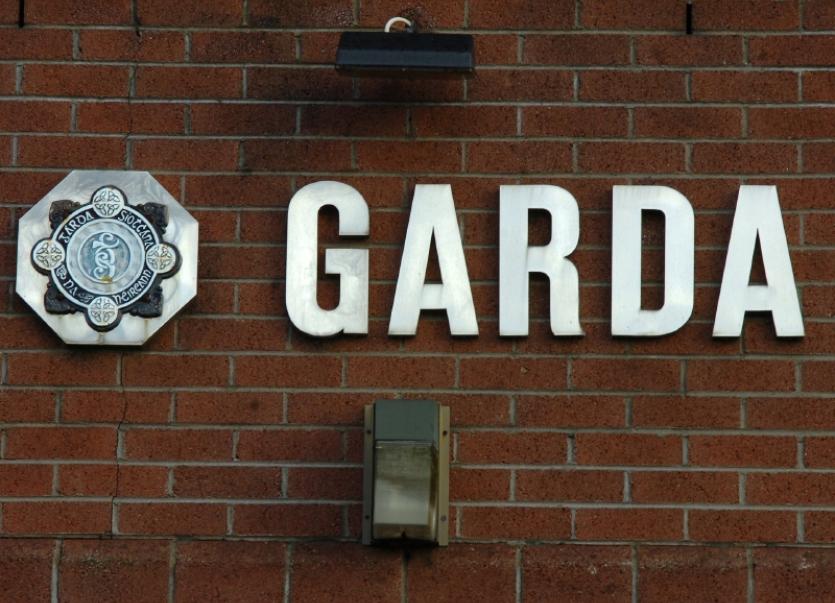 GARDAÍ are investigating an alleged street fight which led to four arrests in the early hours of Sunday morning in Limerick city.

At 12.05am on Sunday morning, gardaí at Roxboro Road garda station attended a “public order disturbance” in the vicinity of a pub on Mulgrave Street.

It is reported that an incident inside the pub led to a “street fight” on Mulgrave Street, which was then attended by a number of garda units and the ambulance service.

According to a witness who contacted the Limerick Leader on Monday, one man was removed to University Hospital Limerick by an ambulance unit.

A spokesperson for An Garda Síochána stated: “A number of garda units attended the scene which resulted in four persons being arrested under the Criminal Justice Public Order Act.”