'We have had enough': Protest over trolley crisis at University Hospital Limerick 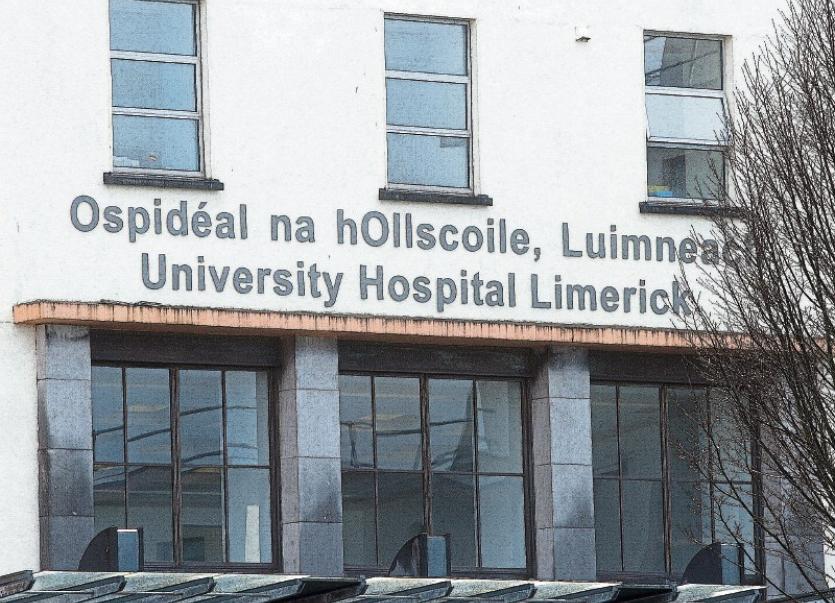 Members of the public will protest outside UHL this weekend

A MAJOR public protest over the trolley crisis at University Hospital Limerick will take place this weekend.

It follows one of the worst ever weeks for overcrowding, with more than 200 patients treated on trolleys at UHL - figures which were the highest in the country several days running.

While the number had drastically reduced as of this Monday, there was still 33 patients on trolleys - again the highest in the country, level with South Tipperary General Hospital.

Organiser Donal O’Brien – who has frequently witnessed the chaos in UHL's emergency department as a volunteer emergency medical technician – said of Saturday's protest: “It is our time to get out there and speak our minds and say that we have had enough of this.”

He said that the emergency department is so cramped, two trolleys can barely pass each other on the corridors, and that some trolleys have to be moved out onto the outdoor loading bay, which can get cold and wet.

Though he commended the medical staff who are working through the crisis, he said that he has seen elderly people facing their “dying hours” unable to get an isolated space for treatment.

“There is no one accountable , and that is the problem. We can blame a Minister for the whole lot, and the buck stops with him, but we all have to take a share of this blame; doctors, nurses, management, and the public.”

Protesters will march from UHL at 12noon to Ballykeeffe Roundabout and back, with speeches to follow. Gardai have been notified about the protest and organisers also intend to liaise with the hospital and ambulance control.

Hundreds of protesters could march on UHL over the crisis, following a similar public demonstration in Ennis.

Around 200 protesters marched in the town centre last Saturday, lobbying for the reopening of the Ennis Hospital emergency department. The closure of A&Es in Ennis, Nenagh and St John’s Hospital has contributed to large numbers of patients presenting at UHL emergency department in recent years.

Pallaskenry man Donal and Ken McCarthy, Raheen, will be leading the demonstration.

The UL Hospitals Group has been unable to state when the new A&E will be open, after Minister for Health Simon Harris said that it was “an absolute priority” that it be opened in May.