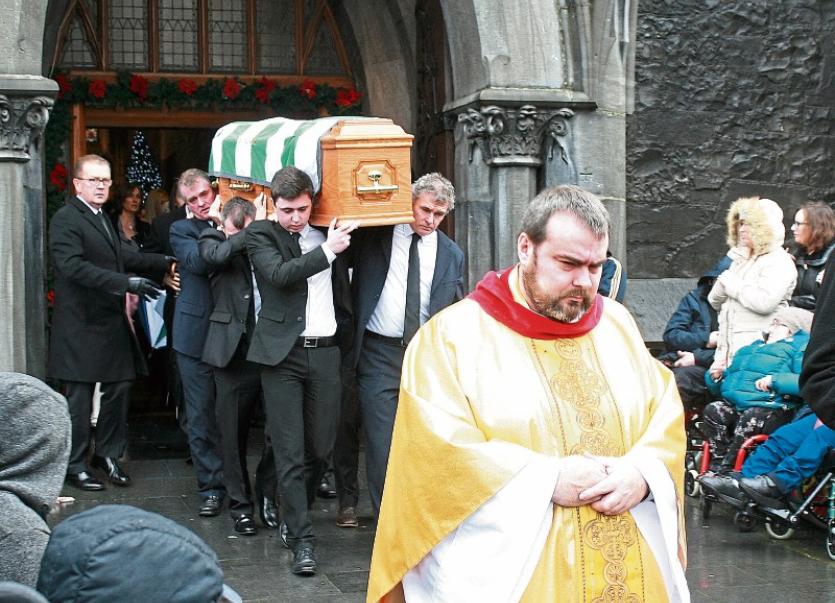 THE PARENTS of a young Limerick man who died suddenly but peacefully in his sleep say they have been blessed with a treasure trove of happy memories “which will sustain us through the difficult times ahead”.

In a heartfelt tribute read out at the funeral Mass of their eldest son in St John’s Cathedral this Friday, Cora and Declan Woods said Damien was “a non-judgemental young man who always saw the best in everybody.”

“People have remarked over the last few days how lucky Damien was to have parents like us, however, the privilege was all ours to have such a wonderful, kind, loving, thoughtful, considerate son who brought such joy into our lives. Damien was a pleasure to deal with and we will miss him dearly,” read the tribute.

Hundreds of people lined the pews of the cathedral for a moving farewell to the 31-year-old who passed away unexpectedly at his home on Old Singland Road between Sunday night and Monday morning. Chief celebrant of the funeral Mass, Fr David Gibson, said there was “no greater pain than the loss of a child”.

Family members and friends brought a number of items to the altar which reflected the full and vibrant life which Damien had lived.

There was a Manchester United jersey symbolising Damien’s love of the Red Devils; a snooker cue brought forward by his brother Killian, a remote control - Damien was never without the remote control - and a Wembley Rovers jersey. Damien was a big supporter of local soccer, particularly the teams his father Declan played with, with distinction. A Wembley Rovers jersey and a Pike Rovers flag adorned his coffin. A CD brought to the altar symbolised Damien’s love of music - 80’s music in particular.

Damien, who had spina bifida, saw his dream come true in 2015 when he got to meet his idol Lionel Richie, thanks to Clare’s Wish Foundation. 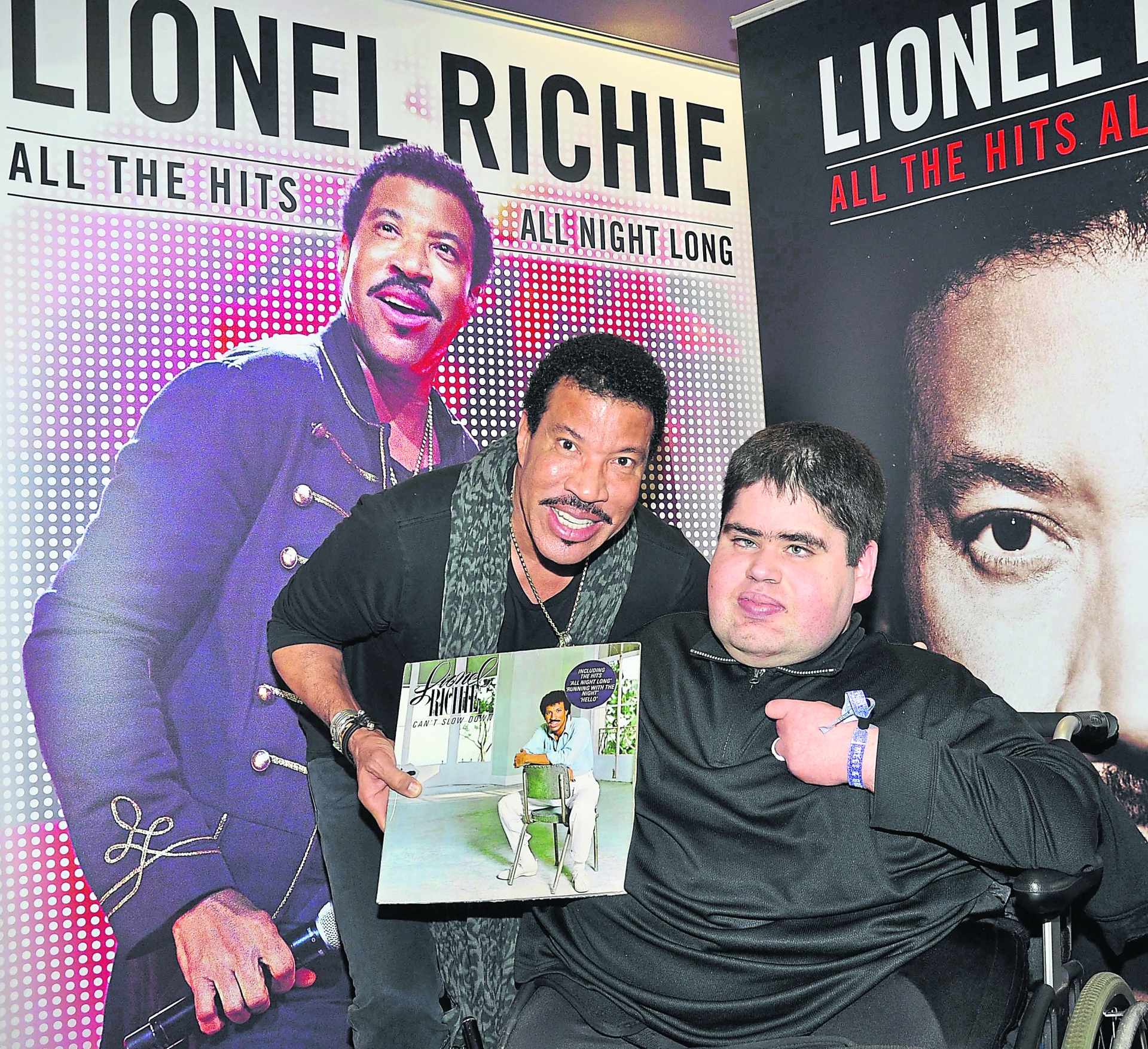 One of the happiest moments of his life was when his little his niece and goddaughter Grace came into the world. He adored her. She idolised him. The little girl, who looked to be no more than six years of age bravely read out a poem, in tribute to her beloved uncle.

“There’s a place in my heart that no one can fill, I miss you uncle Damo and I always will.”

Damien is survived by Cora and Declan, sister Simone and brother Killian, niece Grace, grandparents Breda O’Dwyer and Patrick and Dolores Woods, extended family and his many friends.