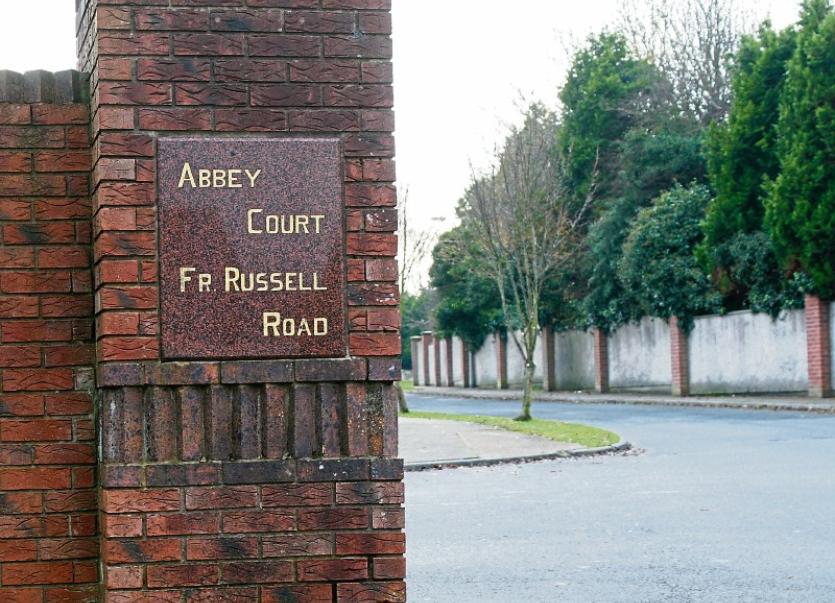 The incident occurred in Abbey Court on January 1

GARDAI in Limerick are investigating an assault that occurred in a ‘peaceful’ city estate, which led to a young man being hospitalised after being ‘attacked with a shovel’.

According to a Garda spokesperson, a 26-year-old man reported an assault at Abbey Court on Fr Russell Road at approximately 5am on January 1.

“From initial investigations, it appears that the injured party was struck on the head with what is described as a shovel. The injured man was taken to hospital (University Hospital Limerick), he received a minor wound over his ear.”

The spokesperson said that no arrests have been made, and investigations are ongoing.

Deputy metropolitan mayor, Cllr Daniel Butler, who lives close to the area, expressed his surprise when he heard of the assault.

“I was surprised to learn of this vicious attack in what is a very peaceful and safe neighbourhood. Reports of such incidents are rare in the area but must be taken very seriously.

“It is with that in mind that I would appeal to any members of the public in the area at that time who may have any information at all to contact Roxboro gardaí immediately.

He added: “This kind of behaviour is unacceptable in our community and indeed any community and it is all our responsibility to work with the gardaí to deal with this swiftly and successfully. I wish the victim of the attack a full and speedy recovery.”

Russell Court residents’ assocation chairperson Michael Cussen said that similar incidents of anti-social behaviour and assaults are “common”. He added that there is a “lack of gardaí and local services” for the “very large population” in the area.

“The problem is the same wherever you go,” Mr Cussen said.

Anyone with information in relation to the incident is asked to contact Roxboro Road garda station at 061-214240, or the garda confidential line at 1800-666111.