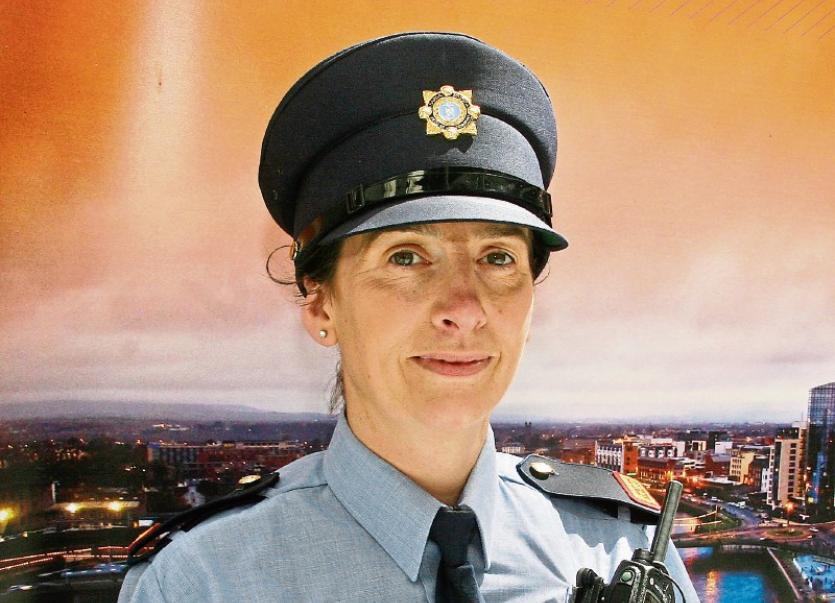 A PROBATION report has been requested in the case of a young man who was ‘aggressively’ begging in the city centre in the run up to Christmas.

David South, aged 25, of Arywee, Fedamore pleaded guilty to two charges under Section 2 of the Public Order Act relating to separate incidents which happened at O’Connell Street on December 8 and December 22, last.

During a vacation sitting of Limerick District Court, Inspector Helen Costelloe said the defendant was observed for several minutes on each occasion.

She said he was begging near at ATM machine and was “stopping the flow of pedestrian traffic” while doing so.

Insp Costelloe said the defendant, who also admitted failing to appear in court on December 19, last, has 20 previous convictions of which four relate to begging.

Solicitor Ted McCarthy said his client, whose parents died when he was a teenager, moved into the city in recent months after falling out with members of his extended family.

He said he began taking drugs and “was living on the streets and was begging” to support his habit.

Mr McCarthy said Mr South, who spent Christmas in custody, is an annoyance to members of the public and does not pose any  threat.

He said he is a vulnerable individual and that he is willing to engage with the various services which are available to him – including Sláinte, Headway and Probation Service.

Noting the defendant’s circumstances, Judge Aeneas McCarthy adjourned the matter to February 8, to facilitate the preparation of a probation report.

The judge granted Mr South Bail on his own bond of €100 on condition he returns to his home address in Fedamore.