Limerick's recovery 'can be an example to violence-plagued areas' 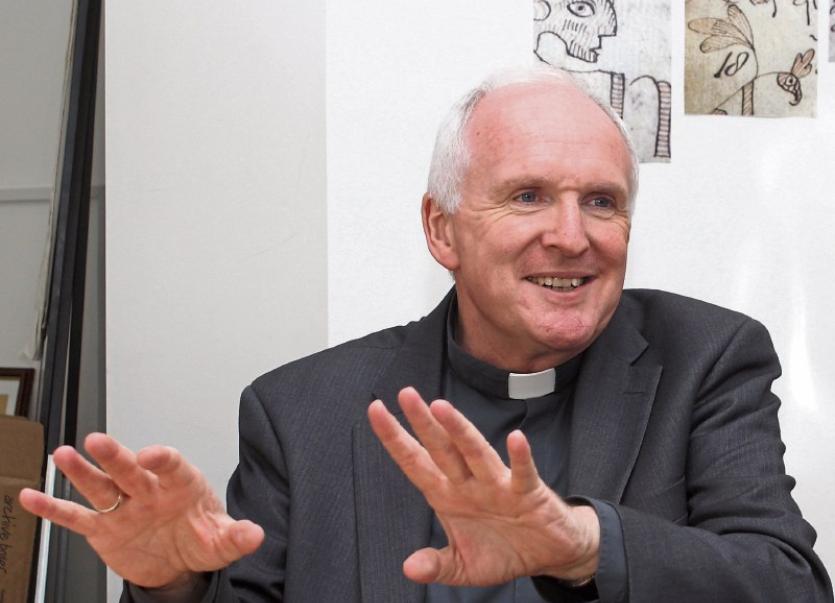 BISHOP Brendan Leahy has paid tribute to Limerick’s men and women affected by gangland crime for their efforts in ensuring peace “triumphed”.

In his World Day of Peace homily at New Year’s Day Mass in Corpus Christi Church, Moyross, Bishop Leahy said the song of “active non-violence” sung in Limerick now, can be used as an example to other areas plagued by violence.

The leader of the Catholic Church in Limerick said people in areas such as Moyross, Southill, Ballinacura Weston and St. Mary’s Park had gone “the extra mile in nonviolence and non-retaliation in the face of violence”.

And he said that Limerick is now a city that can be held up as an exemplar elsewhere with regard to how to ensure peace wins out over violence.

“On this 2017 World Day of Peace, let’s acknowledge that what’s going on in Limerick has something to say to other areas in our country where violent crime now seems to dominate. We can think of the appalling year that Dublin has witnessed. Thanks to the contribution of many to active nonviolence, Limerick is now a city that is beginning to sing a song of co-operation and regeneration, new vitality and effective management, artistic, sport and cultural renewal,” he told massgoers.

He warned that while Limerick is a “different place” to the mid-to-late 2000s, when gangland violence was a regular feature, there is still a “journey to travel”.

“But we have to acknowledge with gratitude that crime in Limerick is way down, murder is rare and communities are safer. It’s not just that peace alone has won out over crime; regeneration is now being given a chance and social justice is now winning out over anti-social neglect. Houses are being repaired, some building has been done and more is under way. The services for children have improved,” the Bishop added.

Bishop Leahy also acknowledged the particular contribution of women in these areas to peace-building. “How much mothers have suffered is beyond calculation…Many women in the regeneration areas in Limerick showed that it is love for one another, not violence that counts,” he said.

Bishop Leahy said that the resurgence has been a cross-city one and he acknowledged the role of the local authority and An Garda Síochána in regenerating Limerick.  “In the past a lack of leadership and a lack of co-ordination of services stymied development. For a city to prosper, there’s a need for overall leadership, a co-ordination of services and the cultivation of leadership in the communities. We are one city and we all prosper together. It is by being together, by staying together and moving on together that we prosper.

“Limerick today is a city beginning to sing a new song in tune with Pope Francis’ message this year – the way of active nonviolence is the way to regenerate a city.”