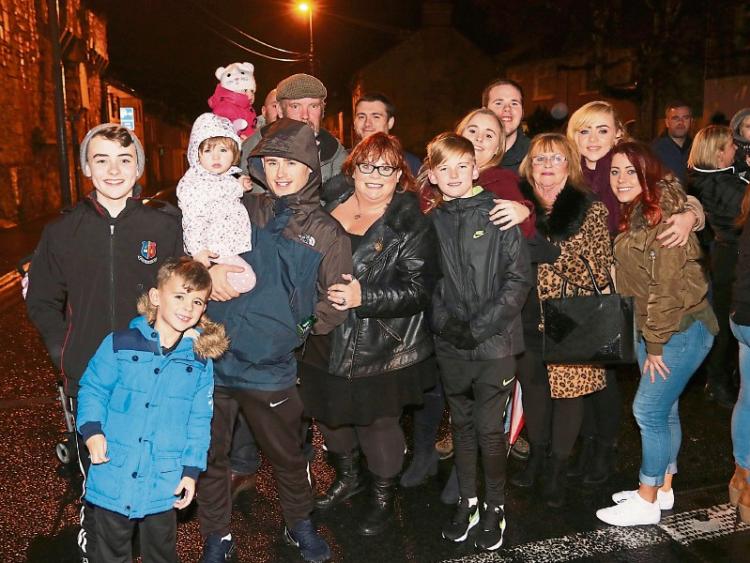 THE bells tolled at St Mary's Cathedral as 2017 arrived in Limerick.

Despite heavy rain, and strong winds, a small, but hardy band of revellers gathered at the junction with Nicholas Street and Athlunkard Street to witness the age-old New Year’s tradition in the city.

For more than 100 years, people have gathered outside the Protestant cathedral to mark the start of a New Year.

And as 2016 turned into 2017, the St Mary’s Prize Band marched up Mary Street, and led the crowd in a rendition of the traditional New Year’s song Auld Lang Syne.

From the church tower, the heaviest bell will rang 12 times, with a medley of bells then sounding up to 20 minutes after midnight.