Another jet is forced to divert to Shannon Airport 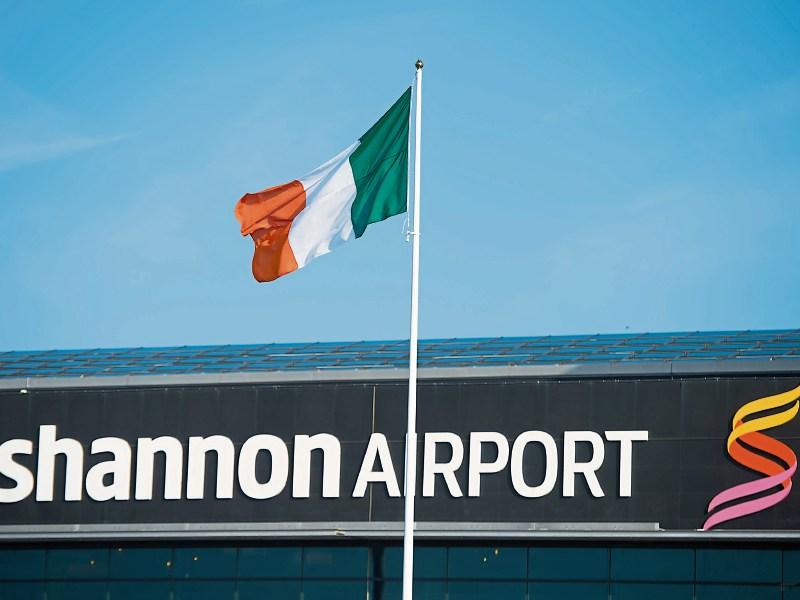 AN unwell passenger caused a holiday jet to divert into Shannon Airport this morning.

It is the fifth time in just a week that an aeroplane has used the airport as an emergency stop-off.

A flight from London Gatwick Airport to Bridgetown on the Caribbean island of Barbados stopped early in its route when the crew declared an emergency.

The pilot reported they had an elderly lady on board who was ‘unresponsive’. The woman, believed to be in her 70s was removed to University Hospital Limerick for treatment after the flight landed safely at 11.33am.

The diversion was the fifth that authorities at Shannon dealt with over the holiday period including four medical emergencies.

On Christmas Eve a 10-year-old died on a flight from Toronto to London that diverted to Shannon while on Christmas Day an EL AL flight from Israel to the US was forced to make an unscheduled landing after a woman suffered a suspected miscarriage.

Early yesterday, a British Airways flight from Miami to London declared a medical emergency and diverted to Shannon.