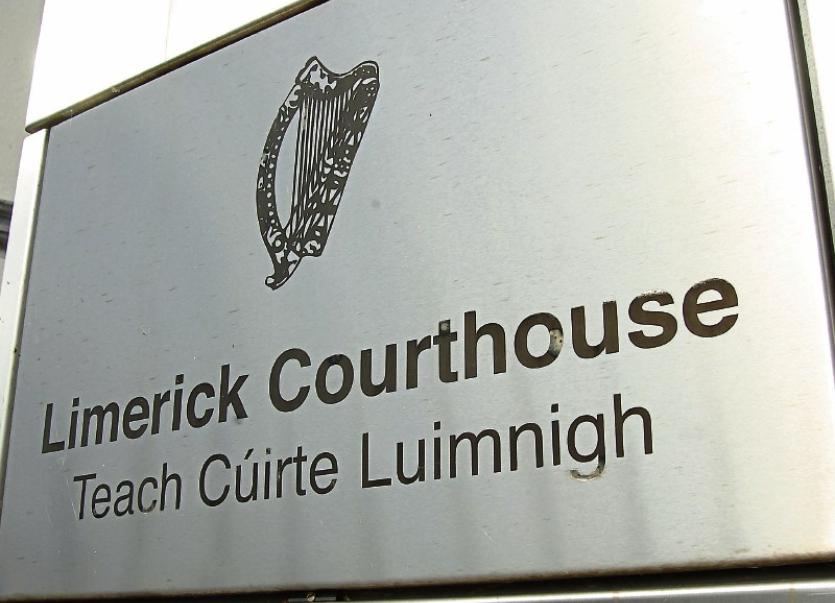 A MAN who was arrested as he disembarked from a flight at Shannon Airport was granted bail despite a strong garda objection.

Niall Murphy, aged 24, who has an address at Elm Wood, Meelick has been charged in connection with a violent incident outside a nightclub in the city centre more than two years ago.

The defendant is accused of causing serious harm to two men and with assaulting a third during an incident near the entrance to Crush 87 in the early hours of September 8, 2014.

At Limerick District Court before Christmas, Detective Garda Barry O’Grady said the defendant was arrested after a flight from the UK landed at Shannon.

Murphy was brought to Henry Street garda station following his arrest where he was subsequently charged on foot of directions from the DPP.

Sergeant John Moloney said the matter is to proceed on indictment and Judge Marian O’Leary was told bail was being opposed.

Det Garda O’Grady told the court it will be alleged the three victims sustained “very serious injuries” when attacked by Mr Murphy and another man.

One man, he said, received 22 stitches across his forehead another sustained a 15cm laceration across his neck while the third required more than a dozen stitches in his cheek, mouth and head.

The detective said it will be alleged the defendant was identified by witnesses and that he can be seen on CCTV “appearing to describe what he had done” a short time later.

This was disputed by solicitor John Herbert who said his client denies any involvement in the incident.

“He could be describing what he saw somebody else doing,” he said.

While Detective Garda O’Grady accepted that Mr Murphy had not been charged and was not subject to bail conditions when he travelled to the UK in September 2015 he said he believed he knew the charges were coming.

”My belief is that he left the jurisdiction in anticipation of these charges,” he said.

Mr Herbert said his client had travelled back from the UK of his own volition and was not aware that a European Arrest Warrant was issued a number of months ago.

“He is going to stay here to deal with this,” he said assuring the court his client would comply with any and all bail conditions.

The matter has been adjourned to the new year to facilitate the preparation of a book of evidence.