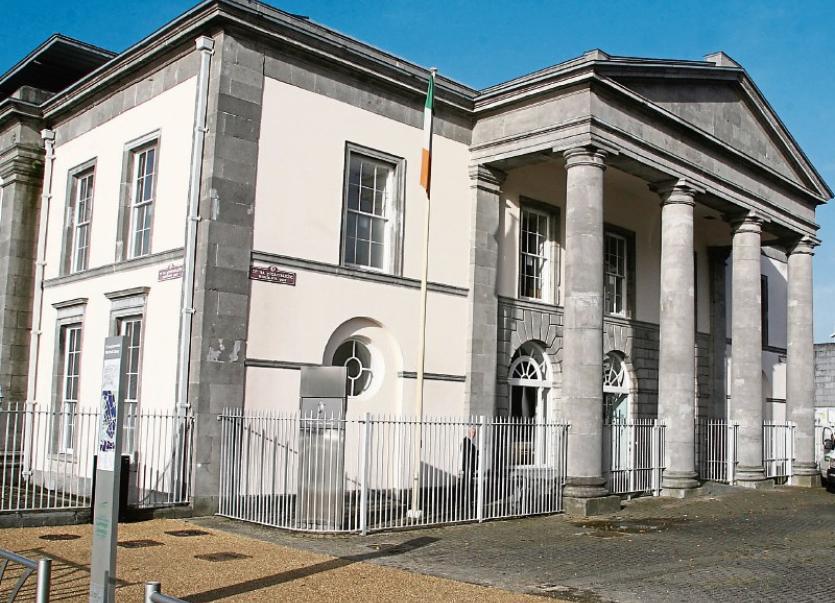 A PROBATION report has been requested in the case of a young man who admitted having a significant quantity of cannabis for sale or supply.

Asa Fitzpatrick, aged 27, who has addresses at Broad Street and Moylish Road, Ballynanty pleaded guilty to charges relating to the seizure on February 28, 2014.

During a sentencing hearing before Christmas, Detective Garda David Baynham of the divisional drugs unit said the drugs were found hidden over an extractor fan in the kitchen of a house at Ballynanty which was searched under warrant.

A small quantity of LSD and and weighing scales were also found at the house.

Being cross-examined by Mark Nicholas SC, Detective Garda Baynham agreed the defendant was not at the house when gardai arrived and that he was not living there full time.

Fitzpatrick presented at Henry Street garda station a number of days later and made admissions in relation to the cannabis.

”He accepted responsibility, he said he was given it to hold onto,” Detective Garda Baynham told John O’Sullivan BL, prosecuting.

Mr Nicholas said his client was a “significant user” of cannabis at the time who has not come to the attention of gardai since the incident.

He has no previous convictions for drugs offences.

“He has matured,” he said submitting his admissions were critical given the circumstances of the seizure.

After hearing details of the offence, Judge Tom O’Donnell agreed a probation report would be of benefit to the court.

He adjourned the matter to April 5, next to facilitate the preparation of a report.

Fitzpatrick was remanded on continuing bail.