Pistol was hidden under attic flooring at Limerick house 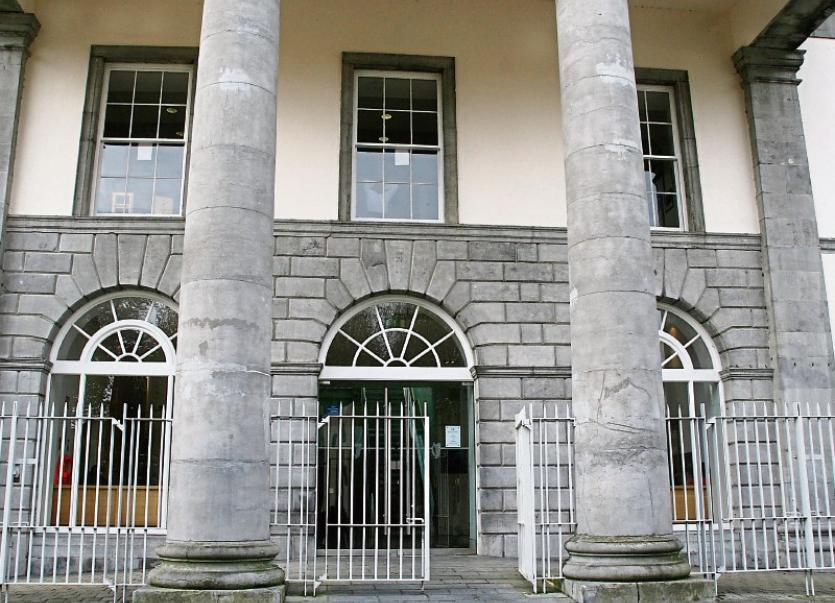 A FULLY-functioning pistol was found concealed in the attic of a house on the southside of the city two years after the occupant was asked to hide it, a court has heard.

Keith Crawford, aged 42, of Clarina Avenue, Ballinacurra Weston has pleaded guilty to possession of the firearm which was seized by gardai more than three years ago.

During a sentencing hearing last week, Detective Garda Peter Colleran said the Walther pistol was located under some plywood in the attic when the defendant’s home was searched on November 24, 2013.

He said the German-made firearm was wrapped in a black plastic bag which had been placed in an empty cereal box.

When questioned, the defendant, he said, told gardai he had hidden the weapon around two years earlier after two young men called to home and made veiled threats against him.

Detective Garda Colleran said gardai believe the youths were sent by another individual to whom a relative of the defendant owed money.

Pat Whyms BL, said his client – a father of four – is a “largely law abiding” individual who works as a cleaner and porter at University Hospital Limerick.

He never handled the weapon and that what happened in 2011 “came as a bolt from the blue”.

It was accepted by John O’Sullivan BL, prosecuting that Mr Crawford did not intend using the weapon and that his cooperation and admissions were helpful.

Judge Tom O’Donnell adjourned the matter to April 4, next when he will impose sentence.