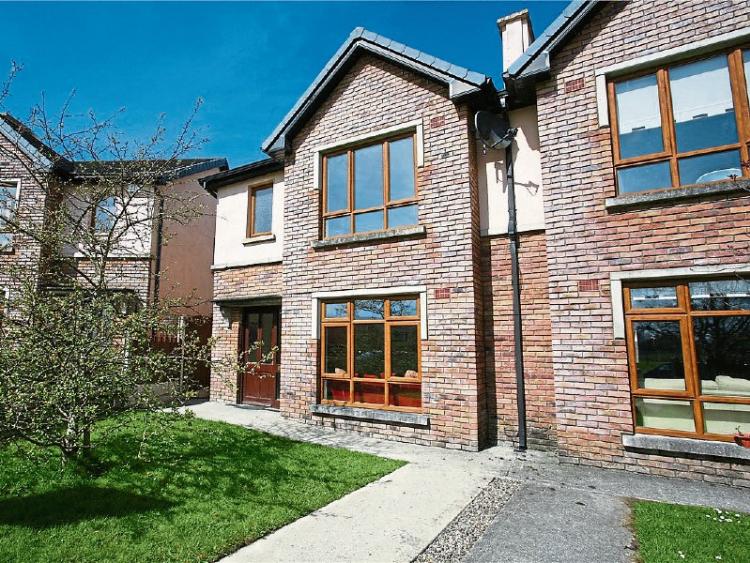 Around €10m worth of homes sold at Bloomfield, Annacotty. Plans have been submitted for the development of 201 homes in Mungret

LIMERICK will be a hive activity in the construction sector in 2017 should two ambitious housing developments in Mungret and Annacotty get the green light.

On December 22 last year, Limerick City and County Council received a planning application for the construction of 201 homes in Baunacloka, Mungret, near the South Court Hotel.

On the previous week, Bloomfield Homes submitted its revised “masterplan” for 104 houses and a 35-unit three-storey complex in Annacotty.

The mixed use development in Mungret will also include a neighbourhood creche, associated access roads, footpaths and parking areas, and a new north-south link road, which will connect to Quinn’s Cross Roundabout.

Deputy metropolitan mayor, Cllr Daniel Butler said: “The proposed development is a large scale one that we have not seen in this part of the city for some time. The reaction in the community has been mixed. Many have welcomed the building of houses given the housing crisis with many of those being first time buyers anxious to buy in the area.”

Cllr Butler said that locals have expressed concern over Quinn’s Roundabout and the R510 and its capacity to take on additional traffic.

“We will have two new primaries and a secondary, using that roundabout along with increased traffic going to the growing industrial estate and UHL. If the traffic issues can be addressed I think we can more forward positively but not until then.”

Labour councillor Joe Leddin said: “Without yet seeing actual drawings, my initial reaction is positive in that we firstly need to be building more houses to meet demand that exists at all levels of the housing market.”

The three-storey complex in Annacotty will include housing provisions for the elderly, and there will also be a single storey creche facility.

“That is very much part of what we try and do. It is an important part of what people want, living in a community, as opposed to living in a housing development,” he told the Leader, adding that they are “very happy with what we have at the minute, and the way it’s selling”.

So far, 30 Bloomfield properties have been sold, with an accumulated sales of around €10m. According to a spokesperson for Sherry Fitzgerald, there is huge demand for the units.

“These properties sold overnight, they sold so quickly. And they are in an ideal location.”