KNIFE:  LIAM KEANE HAD SMALL BLADE IN JACKET POCKET WHILE OUT WALKING LATE AT NIGHT 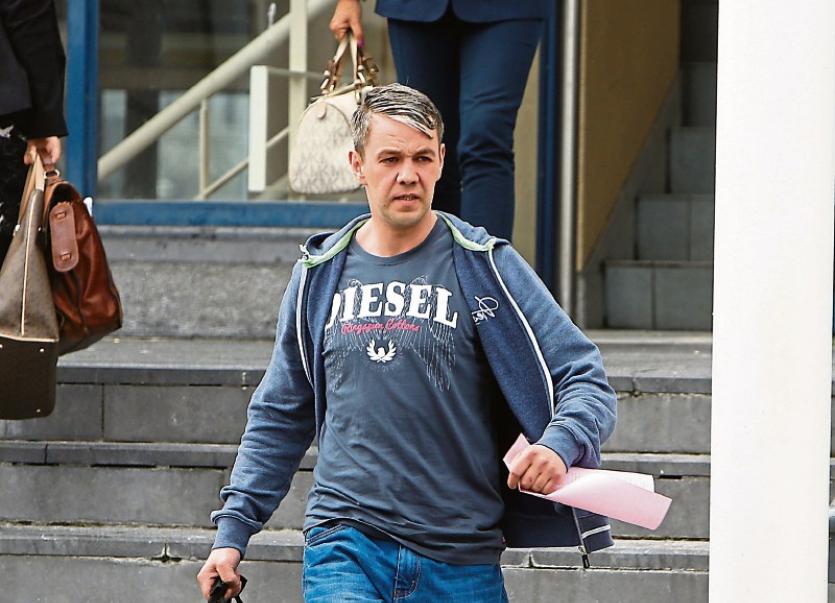 Liam Keane will avoid a prison sentence if he completes 150 hours of community service Picture: Press 22

A SON of gangland figure Christy Keane who admitted having a Stanley knife while in breach of a court-ordered curfew will avoid a prison sentence if he completes 150 hours of community service.

Liam Keane, aged 32, who has an address at Singland Gardens, Ballysimon pleaded guilty to possession of the knife at Reidy Court, Garryowen shortly after midnight on September 24, last.

Limerick District Court was told the green-handled knife was located in one of Mr Keane’s pockets when he was searched by gardai shortly after he was observed walking with another man.

Keane, who has a number of significant previous convictions, was on bail at the time in relation to a separate matter and the incident happened during his period of curfew.

Judge Marian O’Leary was told he cooperated with gardai following his arrest and there was no suggestion he had intended using the knife on the night.

During an initial hearing, solicitor Tom Kiely said the defendant told gardai that he was out “cooling off” following a row with his girlfriend and that he stated during interview he did not realise he had the blade in his pocket.

After being informed that a local superintendent had directed summary disposal of the matter, Judge O’Leary requested that Keane’s suitability for community service be assessed by the Probation Service.

During a review of case last week, the judge was told the defendant was a suitable candidate for community service.

Noting this the judge imposed a penalty of 150 hours in lieu of a three months prison sentence.

The prison sentence will be activated of the community service is not completed within twelve months.