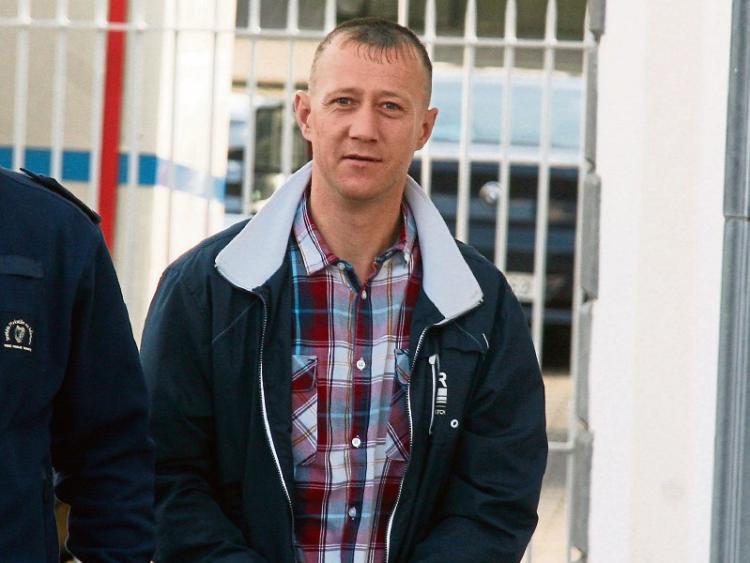 A CHRONIC drug user who stole a handbag belonging to an elderly woman at a busy supermarket has been sentenced to twelve months’ imprisonment, writes David Hurley.

Michael ‘Blondie’ McNamara, aged 42, who is originally from Cedar Court, Kennedy Park admitted taking the bag from the woman’s trolley at Aldi, Rhebogue on January 16, last.

Garda Joseph O’Dwyer said the defendant took the bag and handed it to another man before they left the store.

The bag, he said, contained €100 in cash, gift vouchers and varous bank cards.

McNamara, who is currently serving a lengthy prison sentence for a separate offence, was identified on CCTV and made admissions when arrested by gardai.

Pat Whyms BL said his client was “strung out on heroin” at the time and was looking for money.

At an earlier hearing, the defendant admitted breaking into a Spar store in Castletroy on January 12, last as well as a hair salon in Raheen on September 26.

Imposing sentence, Judge Tom O’Donnell said McNamara’s past history was an aggravating factor as was the fact that he had targeted commercial premises.

He noted his admissions and guilty plea as well as his personal circumstances.

The judge imposed sentences totalling twelve months but ordered they be served consecutively to the sentence he is currently serving.