Shannon Airport 'confident of a strong 2017' ahead 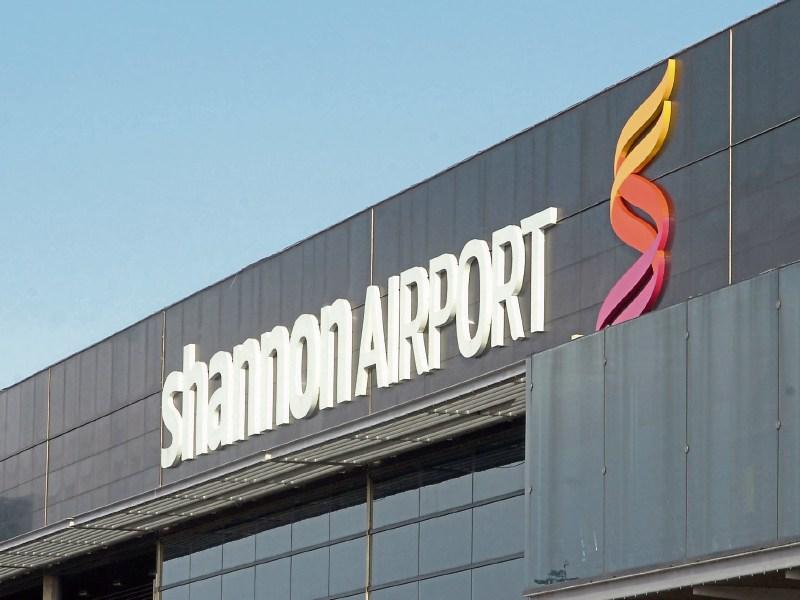 SHANNON Airport has said it is “confident” of improving its performance in 2017, compared to this year.

The airport noted that it saw a “fourth successive year of growth” in 2016 and had welcomed a series of new operators to Shannon this year and into the year ahead.

The statement was in response to confirmation that Ryanair is to ‘slightly reduce’ its capacity at the airport next summer, with the low cost airline to axe the Paris Beauvais and Memmingen routes, while reducing Shannon to Stansted from 16 flights per week to 12 and also slimming its Manchester service.

“While schedules have still to be finalised, we are confident that in 2017 the airport will improve on its 2016 performance which saw the airport enjoy its fourth successive year of growth,” said a Shannon spokesperson.

“We continue to work with all our airline partners to maximise potential for Shannon and this remains a work in progress. We have four new airlines announced for 2016/2017 – Kuwait, SAS, Lufthansa and Norwegian.

"It’s been over 10 years since Shannon has announced four new airlines in any one year and we look forward to building on this capacity.”