Art exhibition by students in Limerick school over 30 years 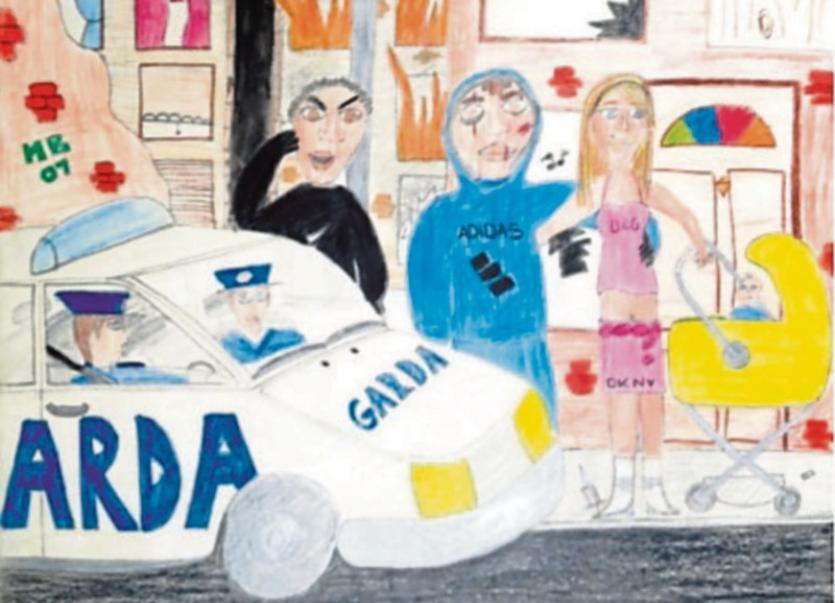 A piece by former student Sarah Neville in 2007

CLOSURE – an exhibition of art by students at Scoil Carmel, which closed this year – will open in the city later this week.

The exhibition by some of the students who attended the O’Connell Avenue school between 1982-2016, along with photography by its former art teacher Tom Shortt, will be unveiled in the Limerick School of Art and Design gallery on Clare Street from December 29.

For more than 30 years, Mr Shortt, a former photographer with the now defunct Sunday Tribune and a brother of the comedian and actor Pat Shortt, has collected and preserved examples of the work produced by students in his art classes.

Following the closure of the school this June, he has now organised an exhibition of the work, aptly titled Closure, looking back at hundreds of works of art produced by students aged between 12 and 18.

Maria Finucane, head of the art and design teacher education programme at LSAD, said that this “provocative” exhibition is based on the lived experiences and from the perspective of young women of different ages backgrounds and ethnicities.

The work, she said, “reflects the conviction and vision of the young artists themselves and how they were encouraged to tackle issues that were real to them.”

Mr Shortt said that the school had to contend with many forces such as the increased suburbanisation of Limerick.

Work featured in the exhibition produced by students in the 1980s suggests a less complex time, he believes, in contrast to the social media age.

Included in the exhibition is a “fascinating series” of posters designed by students in the late 1980s as part of the campaign to free the Birmingham Six.

“Students created art expressing concern at the war in Iraq, while many reflected youthful preoccupations with fashion, music, skateboarding and graffiti,” he said. Ultimately, the tragedy of the school closure, he believes, “is that Scoil Carmel made a positive contribution to integration in a socially divided city educating girls from every social strata”.

It will be opened by the former Minister and Labour deputy Jan O’Sullivan at 6pm on 29 December, running until January 12.