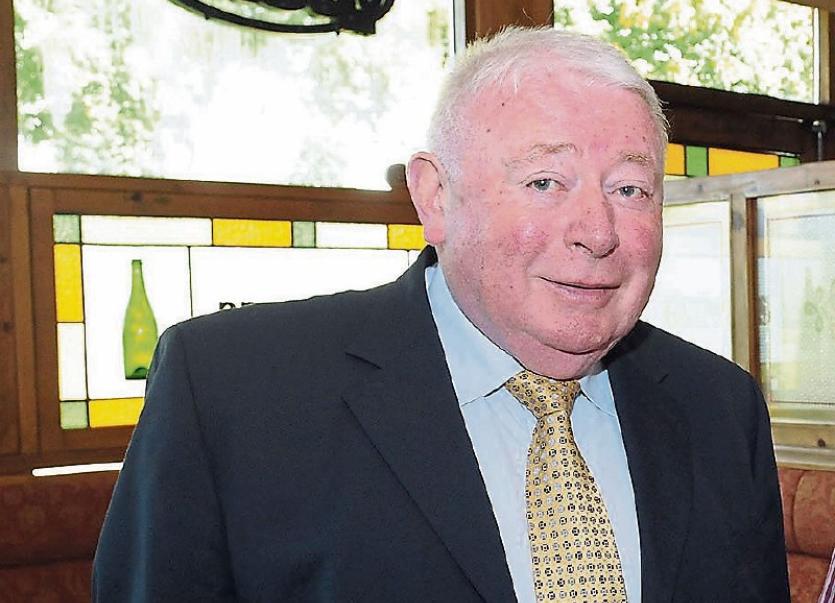 TRIBUTES have been paid to one of the most well-known and respected sporting and business figures in Limerick, Gerry McKeon, who has passed away.

Mr McKeon who was chairperson of Limerick Golf Club in Ballyclough passed away suddenly at his home this Friday.

The board of management of the golf club has informed members that the clubhouse will not open on Christmas Day “as a mark of respect to our much loved and esteemed chairperson, Gerry McKeon, RIP.”

Mr McKeon was a former executive and company secretary of Shannon Development. He also served as general manager of Galway Bay and Ballyneety Golf Clubs.

In recent years following his retirement, he worked tirelessly for Limerick Golf Club on a voluntary basis as chairperson and honorary secretary.

Last month Mr McKeon attended the Limerick Sport Star Awards at the Limerick Radisson Blu Hotel and Spa and was in good spirits.

He was also a supporter of Garryowen Rugby Club and Na Piarsaigh GAA Club.

A close colleague on Limerick Golf Club’s board of management Rachel Reilly said “He was a larger than life character and just a very dedicated, nice, kind man, who we shall miss greatly”.