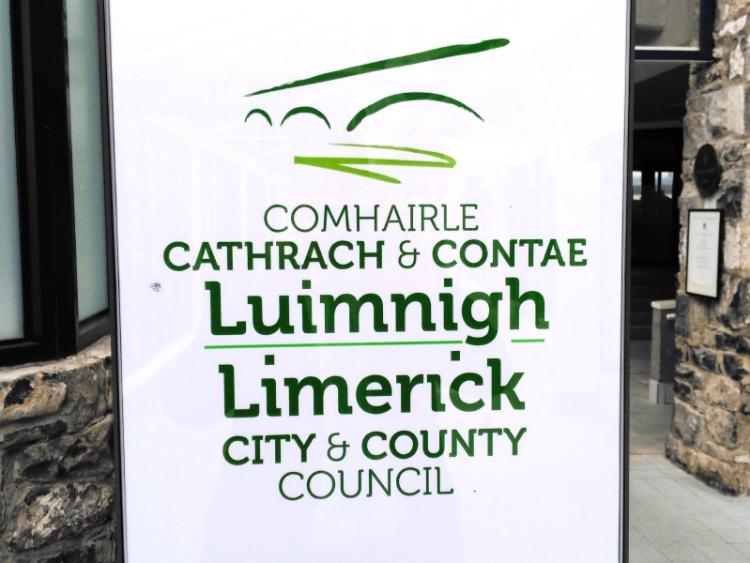 The partnership approach between Limerick City and County Council and local communities has been recognised with five nominations in the 2017 Community and Council Awards.

Now in its 11th year, the awards recognise and celebrate local authorities who are working with community groups across the country.

Team Limerick Clean-Up (TLC) , which has been nominated for Best Community Based Initiative is  which has captured the imagination of communities across Limerick on Good Friday for the past two years.

The recently opened Mungret Park and Playground has been shortlisted for Best Public Park while Limerick City and County Council is in the running for Most Innovative Authority.

The Loobagh River Project running through Ballyhoura Country in the south of Limerick has been shortlisted for Most Significant Contribution to Water Quality.

Paul Ryan of the Lough Gur Development Co-Operative Society has been nominated for Community Volunteer of the Year for all his hard work and dedication to the beautiful gem that is Lough Gur.

Mayor of Limerick, Cllr Kieran O’Hanlon has congratulated all of the nominees. “The nominations are a perfect example of the important work that is being carried out across the city and county by the council in partnership with local communities.  It is great to see the projects being recognised on a national basis,” he said

“There is a lot of work going on in communities across Limerick with the help of the local authority and I’d like to acknowledge and pay thanks to all the dedicated workers and volunteers who work tirelessly for the betterment of their communities. Limerick is better because of you,” he added.

The awards, which are supported by IPB Insurance and LAMA, will be presented at a gala ceremony in Dublin in February.