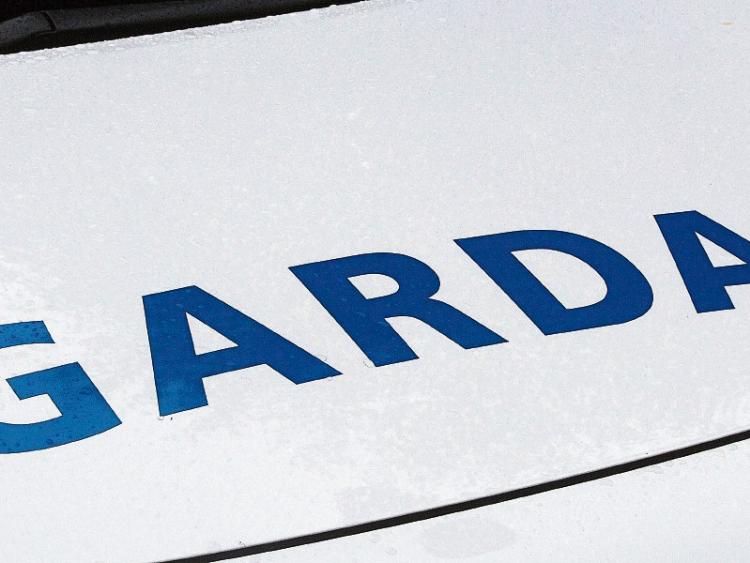 Investigations are continuing after a number of properties were searched in East Limerick as part of pre-planned garda operation.

The searches at Camass, Bruff; Gotoon, Kilmallock and Orr Street, Kilmallock were conducted on Thursday evening by gardai from the Bruff district.

A spokesman for the Garda Press Office confirmed that a number of items associated with illicit drugs were seized during the operation.

No drugs were recovered and no arrests have been made.