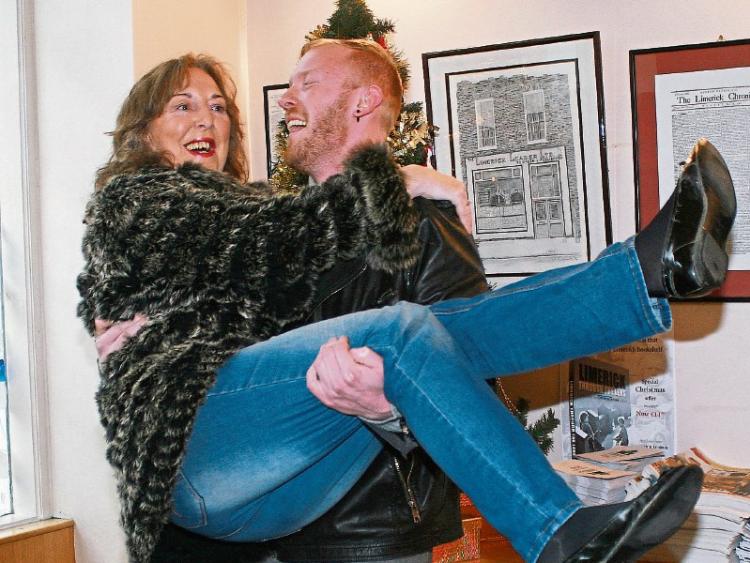 IT’S the “best Christmas ever” for one Limerick mum, after her son came home to surprise her this week.

Keith Beegan, 27, lives in Toronto, and spent last Christmas away from home in the Canadian city.

But this year, Keith snuck into his mother Mary’s house on Ennis Road, and gave her a surprise she is unlikely to forget.

“I just came home and I heard some noise, and there was Keith with his head over the banister,” Mary Beegan told the Limerick Leader today.

“I said I better not blink in case he disappears!” she said. 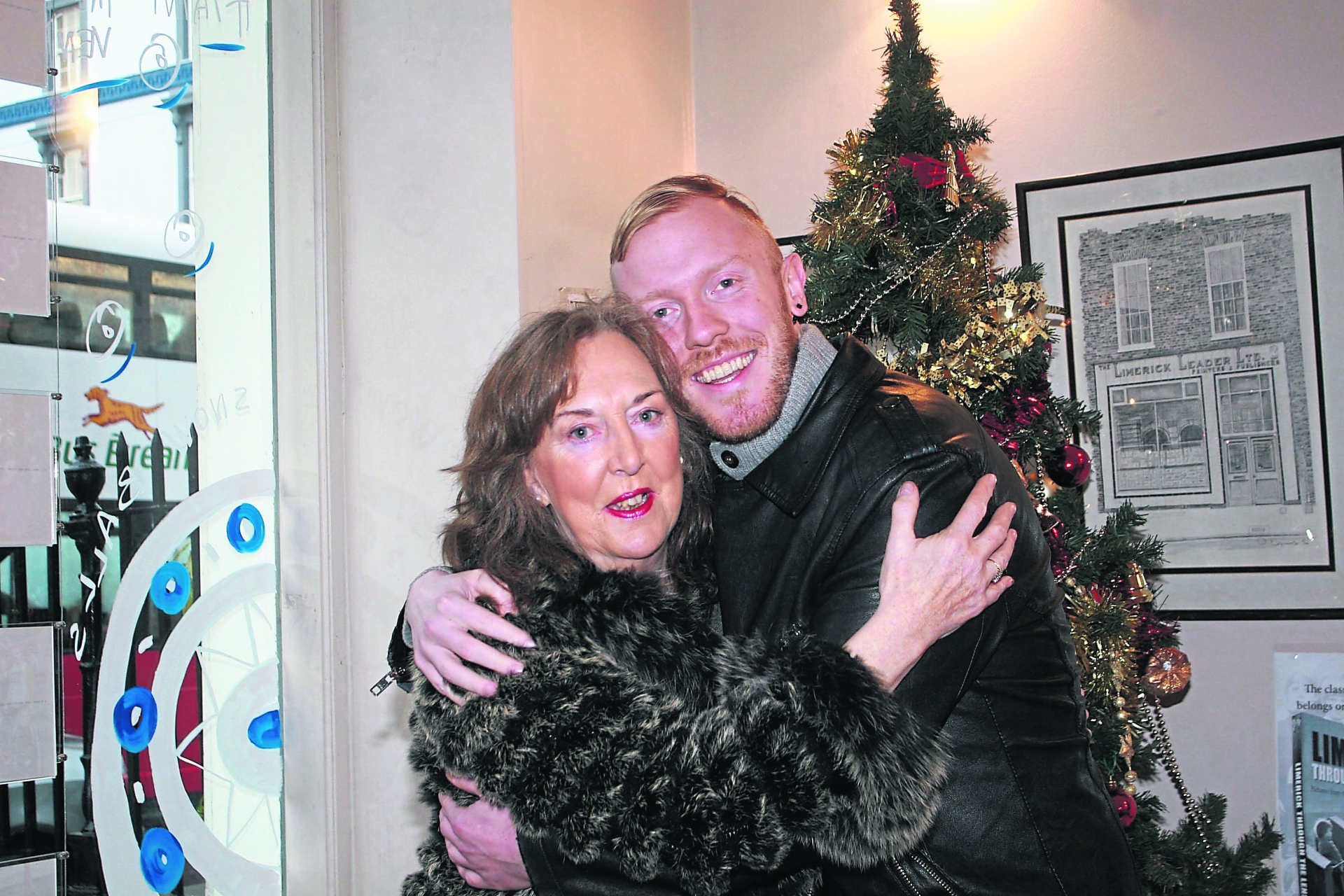 The visit was a complete surprise, Mary said excitedly.

“I had not one idea. My friend actually knew and she didn’t tell me so that was nice,” she said.

“It was so unexpected because I was telling everyone that he was coming home in February — it was the last thing I expected.”

Keith’s flying visit will end on December 28, when he will fly back to Toronto where he works as a manager for a company called Tucows. But his mother is happy nonetheless to have her son home for the week.

“It’s the best Christmas ever.”