Looking back at some of the biggest stories of the year on LimerickLeader.ie 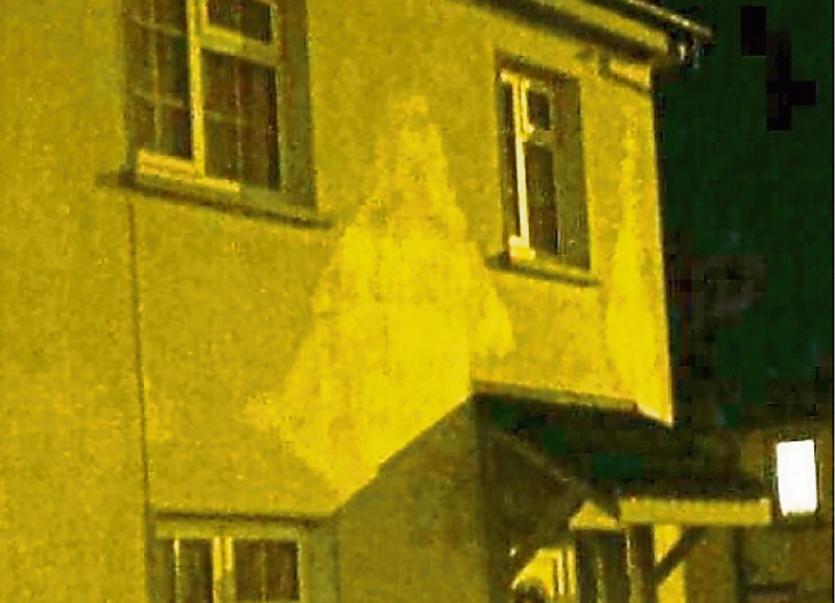 THIS was a booming year for the Limerick Leader online, with huge increases in traffic to the website in 2016.

LimerickLeader.ie became an award winning website after a 16-hour rolling live blogging marathon at the general election count in the UL Arena in February.

Readers in their thousands tuned in from around the globe and the Leader took home the award for Best Digital Coverage at the inaugural Local Ireland Media Awards in May. We hope it is the first of many.

Limerick is a busy news area with a big story lurking around every corner. Thankfully there was less of a crime focus in 2016, with the economy bouncing back – job announcements almost weekly figuring highly in the list of top stories, as did the dramatic general election.

But it was the community coming together that characterised two of the biggest stories, that of jockey JT McNamara, who passed away in July and Anthony Foley, who died suddenly in October.

Two stories – by Aine Fitzgerald and this reporter – told of devastated sporting communities coming to terms with tragic loss. Yet it was the way both sportsmen were remembered and celebrated that was the common thread.

Tragedy took its toll on the roads particularly, with the number of people killed in Limerick crashes standing at a gut wrenching 15 in total this year. The tally is one of the worst in recent memory.

And the deaths of well-known local people all figured heavily in the statistics when looking back at 2016, starting with Sir Terry Wogan in January, the aforementioned Foley and JT, and the loss of the extremely well liked founding principal of Castletroy College Martin Wallace, who sadly died in October, all featuring strongly.

The loss of the bubbly Gemma Carcaterra, a mother of five-month old triplets and former director of the now defunct Daghda Dance Company, in February also had a strong impact in the most viewed stories online at the Leader this year – while in a testament to Gemma’s popularity, the Limerick Women's Mini Marathon was run in her memory in September.

Yet, amidst the tragedy, there was joy – the recovery of miracle boy Neil Shanahan, who survived a fall from the sixth floor of the Strand Hotel in July, chief amongst them.

A lot of these stories were dwarfed by two very different pieces as the year drew to a close. One of those most popular with online readers was an outbreak of sexually transmitted diseases on the UL campus in December – broken first by Limerickleader.ie.

UL would subsequently confirm that 14 cases of gonorrhoea were "associated with the campus" and that its Student Health Centre had been proactively screening for STIs, causing it to take the unusual step of sending an urgent alert to all 15,000 students as a result.

The biggest of them all was Áine Fitzgerald’s report about an ‘apparition of the Virgin Mary’ on a house in Kilmallock, with up to 50 people gathering to say prayers and light candles – the second apparition in county Limerick in the past decade.

Stay tuned with us for more news in 2017 at www.limerickleader.ie.