Criminal figure attempted to rob second man while out on bail 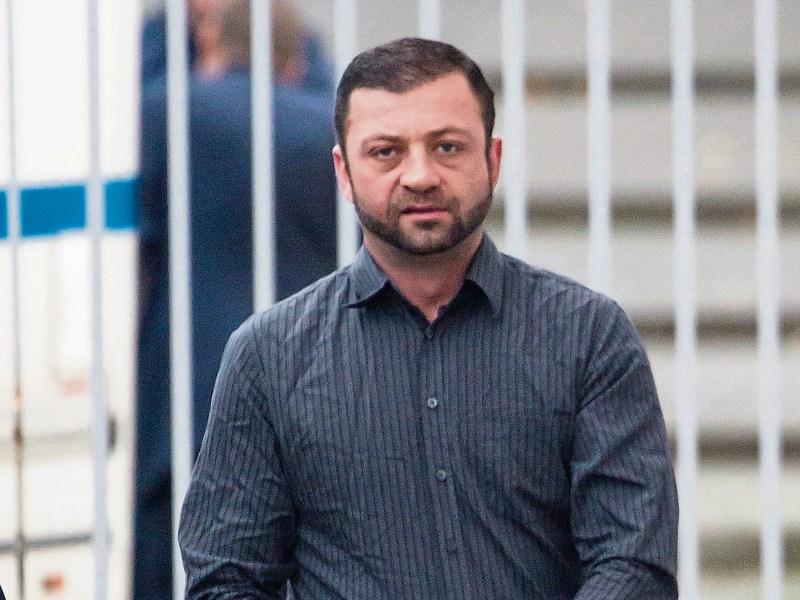 A COUNTY Limerick man who threatened to rape and kill the wife and children of a taxi driver has been jailed for six years.

Gerard Ward, aged 40, of Glenma, Croom, had earlier pleaded guilty to several charges, including robbery, relating to an incident in a rural cul-de-sac on January 25, 2013.

Ward, who fled to the UK following a sentencing hearing in July, also admitted a charge of attempted robbery relating to a separate incident in the city centre which happened while he was on bail.

During a sentencing hearing relating to the first incident, Garda Tom Flavin said Ward had been socialising in the city and approached the driver at a taxi rank at around 10pm.

The driver – a Nigerian national –  told gardai that Ward “seemed friendly at first” but suddenly turned on him as they entered a remote cul de sac near Croom.

He had earlier instructed the victim to travel the 18km to the village via “back roads” claiming it was quicker than travelling on the motorway.

After the taxi pulled over, Ward - who has a number of serious convictions – threatened him and demanded that he hand over his cash.

Garda Flavin said the victim was then ordered to get out of the car and warned he would be killed if he looked at his (Ward’s) face.

After he handed over his driver’s licence, the victim was told to get into the boot of the car by Ward who threatened he was going to “ride me and my wife”.

The defendant also ordered the driver to “fall on his knees” threatening he was going to kill him.

After picking up an iron bar, the father-of-three then ordered the taxi driver to go to a tree where he said he was going to “whip” him.

Michael Collins BL, prosecuting said Ward then drove the taxi into Croom where he wiped his fingerprints off the steering wheel, and “walked off into the night”.

As he did so, he told the victim he knew where he lived.

In a victim impact statement, the taxi driver said he was “particularly disturbed” by the threats against his kids and is still fearful more than three years after the incident.

While he continues to work nights, he is  “constantly apprehensive and anxious” as a result of what happened.

The second incident, the court heard, happened at O’Connell Street in the city centre at around 11.30pm on August 7, 2015.

On that date Ward and another man approached a man who was carrying a briefcase and threatened him with a knife.

Garda Tadgh Reeves said the businessman refused to hand over his briefcase and that the two men escaped empty handed after another man intervened.

Both were arrested a short time later and Mr Ward told gardai a three-inch knife which he had was for “peeling fruit”.

Urging the court to be lenient, Mark Nicholas SC said his client’s guilty admissions and guilty pleas were important aspects in each case.

In relation to the first incident, he accepted there had been a “deplorable threat of violence” but added that no violence had actually occurred.

Imposing sentence, Judge Tom O’Donnell said the use of weapons was an aggravating factor as was the nature of the threats and violence.

He noted that Ward previously served a lengthy prison sentence in the UK for a robbery offence and has numerous convictions in this country - dating back more than 20 years.