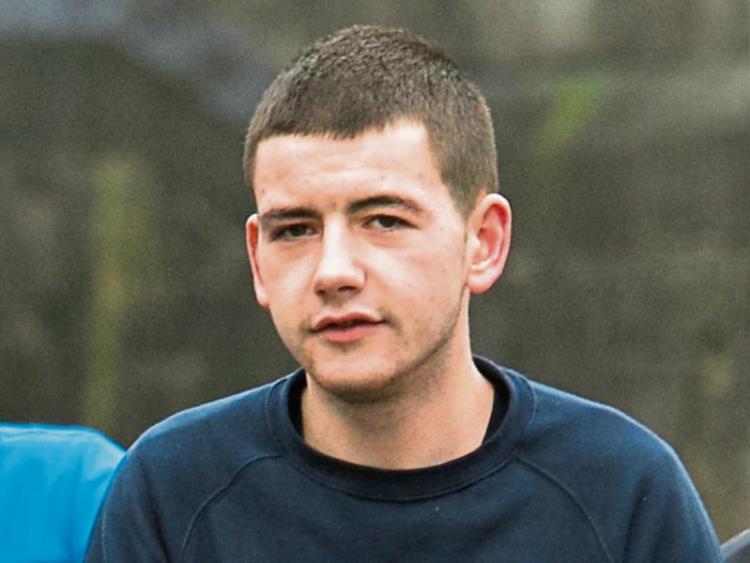 A YOUNG man who robbed a number of “vulnerable school-going children” during a 20 minute violent crime spree has been sentenced to 18 months’ imprisonment.

Clyde Keogh, aged 21, of Ballyclough Avenue, Ballinacurra Weston pleaded guilty to three counts of robbery and one count of attempted robbery relating to incidents which happened on the morning of January 25, last.

During a sentencing, Limerick Circuit Court was told all of the offences happened within a “100 metre radius of Athlunkard Boat Club” shortly after 8am.

Garda Stephen Noonan said the victims, who cannot be identified because of their age, were either walking or cycling to school when they were confronted by Keogh who demanded they hand over their phones.

Keogh, who has a number of previous convictions, was highly intoxicated when arrested and could not be interviewed for several hours as he was declared medically unfit by a doctor.

Judge Tom O’Donnell heard that Keogh told one 15-year-old boy he would stab him if he did not hand over his mobile phone.

Imposing sentence this Wednesday, Judge Tom O’Donnell said what happened was “bizarre in the extreme”.

He said the age of the victims, who he described as “easy targets” was an aggravating factor as was the nature of the threats and the loss of property.

He said Keogh’s admissions, guilty plea and his genuine remorse were mitigating factors as was his youth and immaturity.

He imposed a two and a half year prison sentence, suspending the final twelve months for 18 months..

The sentence was back-dated to the date of the offences.