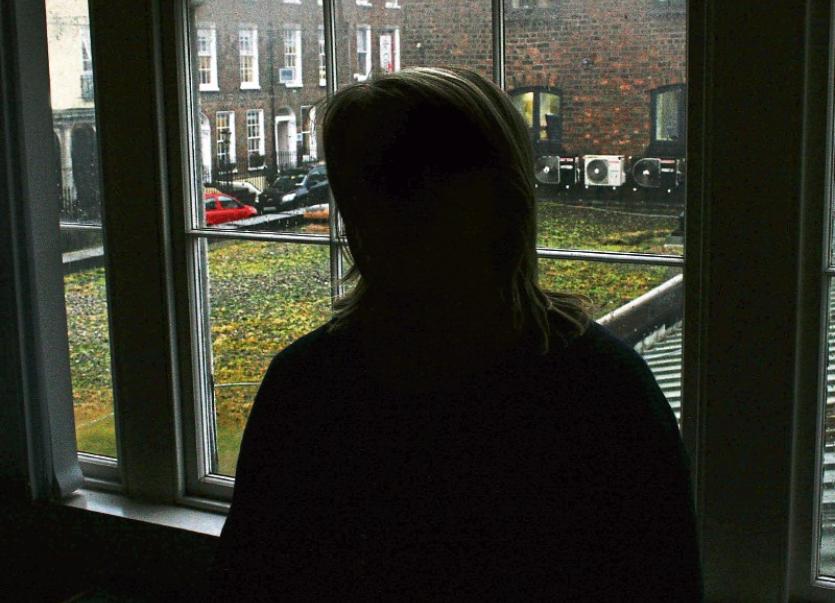 The woman, pictured this week, claims she was raped by a garda

A LIMERICK woman who claims she was raped by a garda is calling for the case against him to be reopened after a new complaint was made against the officer.

In an interview with the Limerick Leader this week the mother-of-three said she felt compelled to speak out after an 11-year-old child made “child sex offence” allegations against the same garda, who has been suspended for a second time.

“I am writing to the garda commissioner to reopen my case because of this latest development with an 11-year-old now making a complaint against the same garda. I had warned about the dangers to children, but they were ignored,” the 46-year-old said in an exclusive interview with the Leader.

The former UL graduate, who worked in Limerick on community projects, says her life has been made hell for the last three years since she made a formal complaint against the garda.

The incident has proved to be a huge headache for gardai locally, with one garda disciplined and transferred to another station while it is understood that another garda is personally suing a colleague over aspects of the investigation.

The woman, who contacted this newspaper, says she has been subject to a character assassination and claims other things that happened after the alleged rape, “were as bad if not worse than the alleged attack.”

Now that an 11-year-old has made “child sex offence” allegations against the same garda, she feels that there are grounds for her case to be re-examined.

This week she met with former Fianna Fail Justice Spokesman Niall Collins - now Jobs and Enterprise -and has asked him to try and get the case reopened. She has asked him to contact the Garda Commissioner, Nóirín O’Sullivan and Justice Minister Frances Fitzgerald.

“When I originally went to the gardai I went with two things. There was the {alleged} rape and my fears for what he told me about abusing children,” she explained.

In a letter to Minister Fitzgerald the woman claimed: “Unfortunately, because the case went uninvestigated properly for the first six months, when I first reported it in Limerick, much crucial evidence was lost and so a case against the garda in question has proven difficult.”

She is pleased after her meeting with the minister for justice; communication with the garda commissioner and deputy commissioner.

She said that as a result of her case “there now has been major changes in the gardai on how they deal with people in the reporting mechanism in sexual violence against women and children.”

What complicated matters was that at the time three years ago she was having a relationship with a married member of the force. She was separated at the time and living with her children.

In a letter to the woman from the Office of the Minister for Justice Frances Fitzgerald, it confirms that a number of breaches of discipline were investigated against another member of the force over the failure to secure evidence “including CCTV, mobile phone and clothing and failure to record the incident - the alleged rape - on the garda PULSE system.”

The letter acknowledged that An Garda Siochana did not refer the matter -concerns over childrens safety-   to the HSE Children and Family service.

The DPP ruled that there was not enough evidence against the garda, who said he had consensual sex with the woman. Her work involved regular meetings with members of the gardai and she says she was forced to give up her job.

“I could not go back to work. Emotionally it was very upsetting for me to work with gardai.”

She says she got a redundancy settlement funded by the local authority as she could not go back working. “It is very difficult for me, because I had great respect for the gardai. I really did but now I can’t pass a squad car now without my heart in my mouth...I am so traumatised by the whole episode.”

A garda spokesman stated: “We cannot comment. Any complaints we receive are fully investigated. Anyone with a complaint should contact the Garda Síochána Ombudsman Commission.”