EXERCISE: GROUP SET UP TO LOBBY FOR NEW SWIMMING POOL 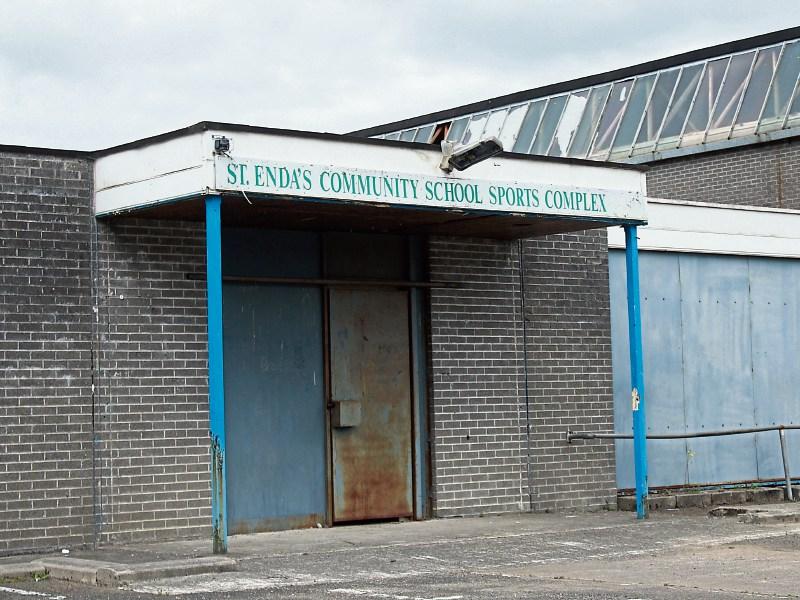 A GROUP is to be set up to campaign for a swimming pool in the Mungret-Raheen-Dooradoyle area.

It comes after Labour councillor Joe Leddin called for a feasibility study to determine the possibility for a facility in the southern environs of the city.

Since the St Enda’s pool closed five years ago, this area of the city has been left without a municipal swimming pool.

But Cllr Leddin wants this to change.

“We have had significant levels of housing development which hasn’t been matched with any type of community infrastructure. You now have to travel across the city to either the University of Limerick or the Grove Island Leisure Centre to go for a swim. There is no swimming facility in the whole southern environs,” he said.

The City West councillor lodged a notice of motion seeking the feasibility study at the last community committee meeting.

But after he was told that such a study would cost €10,000, he has instead agreed to set up a lobby group on the proviso that the issue remains on the agenda at the next committee meeting.

He believes a swimming facility in one of the largest areas of the city population-wise would be a success.

“If you look at the provision of the Mungret playground which the area sadly lacked, the response has been phenomenal. It’s like the old saying: ‘if you put the church in the middle of the parish, people will come’. If you put in the facilities, people will respond,” he said.

Cllr Leddin added the group will comprise sporting groups, parents, and “anyone who has an interest in seeing this project come to fruition.”