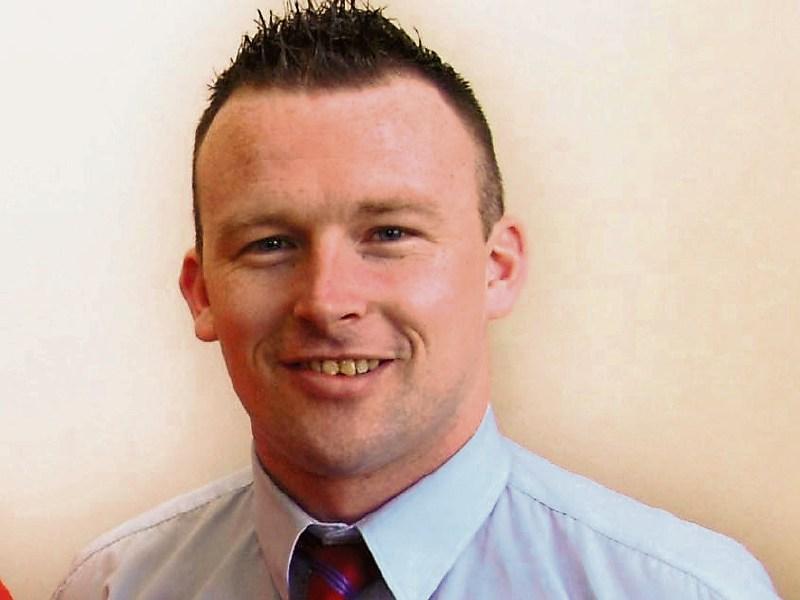 ONE of the country’s top pool players is facing a “very bleak future” after he admitted his role in the theft of €6,000 from the bookmakers premises where he worked.

Neil Madigan, aged 32, who has an address at Elton Court, Meelick has pleaded guilty to making a false statement to gardai following an incident at Ladbrokes, Cecil Street, on March 17, 2015.

Another man - Hayden Johnson, aged 24, of Crecora Avenue, Ballinacurra Weston - has pleaded guilty to stealing the cash from a safe at the premises on the same date.

During a sentencing hearing, Detective Garda Michael Lambe said gardai were alerted to a “reported robbery” at around 9.45pm and that an investigation into the incident was subsequently launched.

Mr Madigan, who worked as customer services manager at the store, told gardai that another man had entered and approached the counter, threatened him with a knife and demanded cash.

In a formal statement made the following day he said he feared he would be stabbed to death by the raider, who came behind the counter and took the cash from a safe.

Mr Johnson, the court heard, was quickly identified as a suspect and clothes matching those of the culprit were located when gardai searched his home on March 30, 2015.

Limerick Circuit Court was told the garda investigation took a twist when concerns were raised by Ladbrokes’ head of security who highlighted a number of breaches of procedure having viewed CCTV footage of the incident.

Det Garda Lambe said Mr Madigan had failed to lock the front door when carrying out the “end of evening procedures” and that the safe door was also open when Mr Johnson entered allowing him to take a bag of cash.

Judge Tom O’Donnell was told gardai later established that Mr Madigan had failed to lodge cash in the bank on the previous two evenings which meant there was more money in the safe than there should have been.

Following his arrest a number of months later, the defendant initially insisted he had nothing to do with the theft.

However, he later admitted telling lies saying he had facilitated the theft to clear a gambling debt he had with another bookmakers.

“He admitted it was an inside job,” said Mr O’Sullivan.

Brian McInerney BL, representing Mr Madigan, said his client who would bet on “two spiders spinning webs” convicted himself “out of his own mouth”.

He said he was betting “on credit” with Ladbrokes as well as frequenting a premises operating by a rival bookmaking firm.

He added that Mr Madigan, who had worked with Ladbrokes for more than a decade, was “summarily dismissed” following the incident and will be labeled as a “dishonest man” for the rest of his life.

“This episode will flash brightly on google,” said Mr McInerney.

The court heard that prior to the incident Mr Madigan, who has no previous convictions, represented Ireland in pool and used to organise exhibition matches with some of the world’s top snooker players.

However, Mr McInerney said this business has fallen off as a result of his actions.

He said his client is working for a retailer in the city and was willing to offer some compensation to Ladbrokes if deemed appropriate by the court.

He said his client cooperated with gardai following his arrest, made admissions and identified himself on CCTV.

Adjourning the matter for review in twelve months’s time, Judge O’Donnell said he was willing to give each of the defendants “a chance”.