HOME & AWAY:  KEITH FLYING IN FROM TORONTO TO SEE MUM 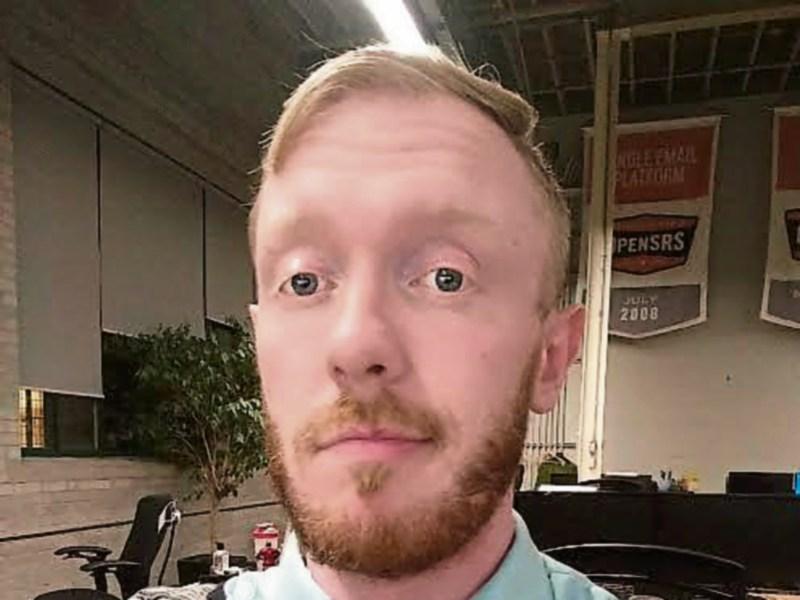 THERE may well be scenes reminiscent of the classic British feel-good film ‘Love Actually’ at Shannon Airport this week, as families are reunited for Christmas.

But one Limerickman, 27, is preparing to arrive in on the quiet from Toronto to Dublin Airport, and surprise his mother.

‘Mom, surprise! I’m coming home for Christmas,” is Keith Beegan’s message to his mother Mary, from the Ennis Road in the city.

“I hope you are reading this, but if not, I’ll be an even bigger surprise when I arrive home.

Keith, who moved to Toronto three years ago, told the Limerick Leader: “I’m super excited, and know she will be gobsmacked. I won’t reveal the day and time, so it’ll still be something of a surprise but it’ll be a flying visit.”

“She might be working a long shift that day at St. John’s Nursing Home, and if so I will be visiting her there, and can’t wait to see her face,” he said.

Keith works as a manager for a company called Tucows, which offers cellphone service to people living in the U.S.  and manages a team of eight.

“None of us went home for Christmas last year. We called it an ‘Orphan’s Christmas’ with all the Irish immigrants gathered in one house, away from their families at home, eating good food and drinking hot whiskeys with lots of different nationalities, some of whom don’t even celebrate Christmas,” he said.

“Although there’s more of a chance of having a ‘White Christmas’ in Canada during the winter, it’s never the same as being with your family in your ‘home’ home.

“I live with three of my best friends I met at the University of Limerick.”

The Limerick Leader will feature a number of Limerick families who are coming home for Christmas this year, or those who regret that they won’t make it home.

See all broadsheet editions of the paper, out this Thursday, December 22.

There is still time to contribute – email news@limerickleader.ie