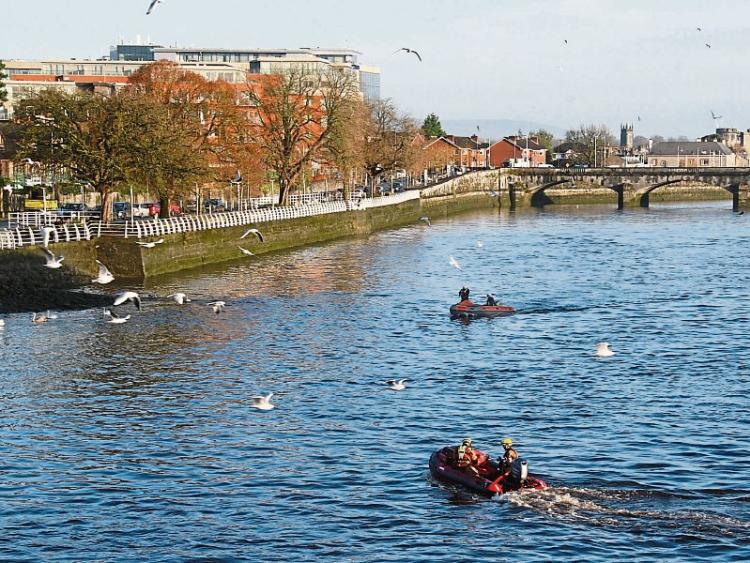 LIMERICK Marine Search & Rescue has confirmed that their searches are continuing this Sunday afternoon for a man seen entering the water in Limerick city on Friday morning last.

A spokesperson for the service told the Limerick Leader that two dive teams were deployed this morning, and searches by boat along a wide stretch of the river are also being carried out.

A number of emergency services were deployed to the River Shannon after a man was seen entering the water near Sarsfield Bridge on Friday morning last.

Members of the fire service and an ambulance crew attended the scene at approximately 10am.