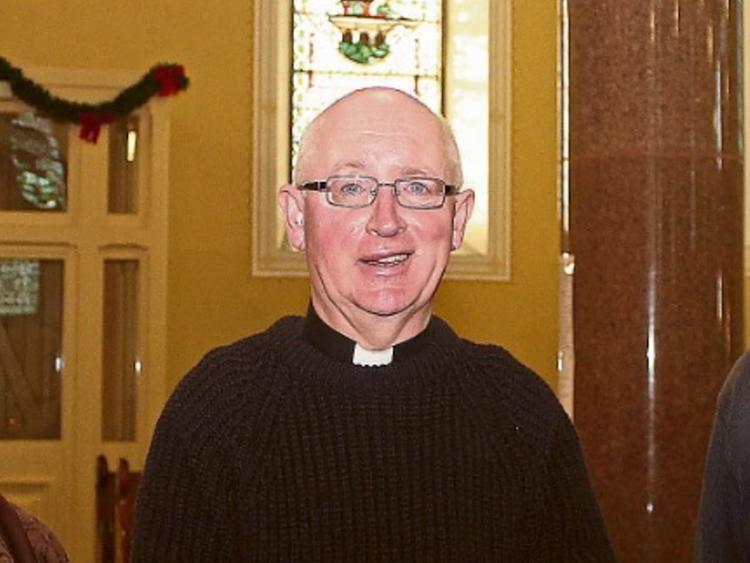 PRIESTS in east Limerick certainly have the luck of the draw!

A second man of the cloth has scooped the top prize in a parish lotto. Fr Loughlin Brennan, parish priest of Murroe-Boher, won a Skoda Rapid valued at €15,000 in the Tipperary GAA members draw last week. He will have no excuse for being late for Mass once it is delivered in mid-January.

Parishioners were delighted for the two popular priests when news of their success broke.

Fr Brennan, who is a huge follower of Tipperary GAA, was stunned at the win.

“It is the first thing I’ve ever won in 58 years so it is a nice win. I’m in the draw 25 years. It is the first time I ever won anything in any draw,” said Fr Brennan, who enjoys the banter with Limerick supporters during the Munster Hurling Championship.

Coincidentally his late brother Andy, who passed away in July, won a car in the same draw.

“That was back in 1995 so I’m the second member of the family to win a car in that draw,” said Fr Brennan.

But an All-Ireland win for his beloved Tipperary and a new car isn’t enough for the man with the Midas touch.

“It went off very well. It was a lovely night. Tommy was very kind and professional to everybody. He is a fabulous character.

“I want to publicly acknowledge and thank the people of Murroe-Boher for their generosity. I am also blessed to have an excellent finance committee who have put so much work in,” said Fr Brennan.

Five windows, dating back a century, were repaired this year following monies raised from a Fr Liam Lawton concert and now thanks to the Tommy Fleming performance work can commence on carrying out restoring the remaining four to their former glory.

Fr Currivan’s lotto win was also a blessing as he was undertaking some essential home improvements at the time.

“He is a gentleman and we wish him the best of luck with his winnings,” said Johnny.

And the organisers of the Tipperary GAA lotto draw also wished Fr Brennan well with his new motor, as do his parishioners in Murroe-Boher – as long as Tipperary don’t win another All-Ireland in September!