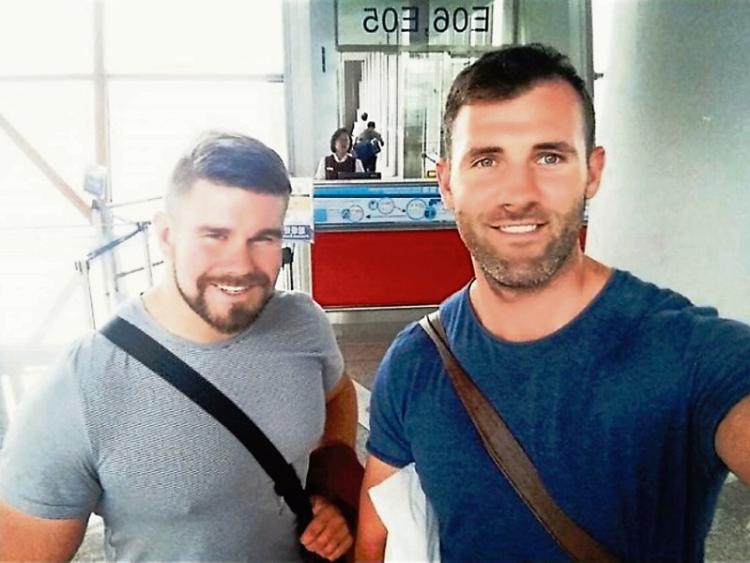 MANY wannabe marathon runners harbour dreams of pounding the New York pavements for their first 26 mile race. For Dan Murphy, Hermitage Green frontman, his maiden marathon will be on the streets of Pyongyang.

The Limerick man is in training for the marathon in the capital city of the Democratic People's Republic of North Korea in April, which takes in the streets of Pyongyang and finishes in the enormous May Day Stadium – twice the size of Croke Park.

He will travel with a group as part of his company Global Village Tours – set up with his mate David McCarthy and which plans budget trips to “unusual destinations”, offering, they say, “unique experiences on every single tour”. A marathon in North Korea is probably as unique as it gets, one reckons.

“I have got a few people looking at me like I have two heads; one thing, it is in North Korea and other people are saying, ‘you have never done a marathon before’. It is one for the grandkids, for sure,” laughed Dan, a graduate of Music and Media in UL and a member of Limerick band Hermitage Green who hails from Corbally and had done his own fair share of foreign travel before setting up the company with David.

“As far as the actual run goes, I am training now, but I certainly won’t be breaking any records – I would love to just be able to finish it.”

The marathon is hugely popular, with up to 7,000 people expected to take part in 2017 – mostly visitors to the country. The interest is huge from the locals also.

“It is a route right through the city centre and finishing in the stadium, which is one of the biggest in the world,” said Dan. “The route finishes there in front of a packed to capacity crowd, lots of curious North Koreans, most of whom would have never even seen a westerner. That in itself is just a very bizarre experience – I would imagine.” 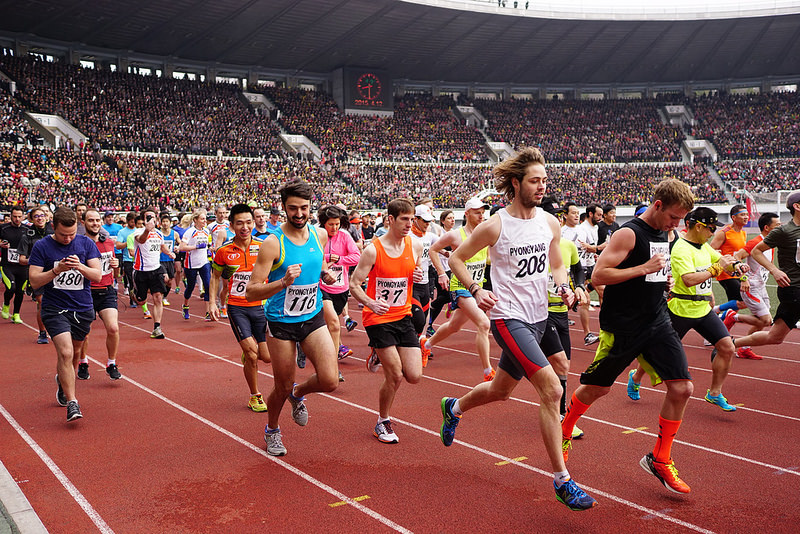 The company hopes to bring upwards of 20 people to the country in April, which as well as a marathon, will also include a celebratory pub crawl afterwards around the capital’s many micro breweries and teahouses, Dan explained, plus a tour of other North Korean sites.

He visited the country with his mate, Munster rugby player Duncan Casey, last June. It was a visit that beguiled him and laid waste to his preconceptions.

“I was surprised in many ways  – mostly positive, and it challenged a lot of my own misconceptions about the place. Pyongyang is much more developed than I would have thought it was. There is a kind of a strange peace about it that you wouldn’t expect, given the sort of reputation that it has.

“There is this very relaxed, sort of sleepy atmosphere. The locals are curious but very warm and friendly at the same time, and that is one of many surprises people will have.”