No room at inn for 47 children in Limerick this Christmas?

Efforts being made to source accommodation for 24 families 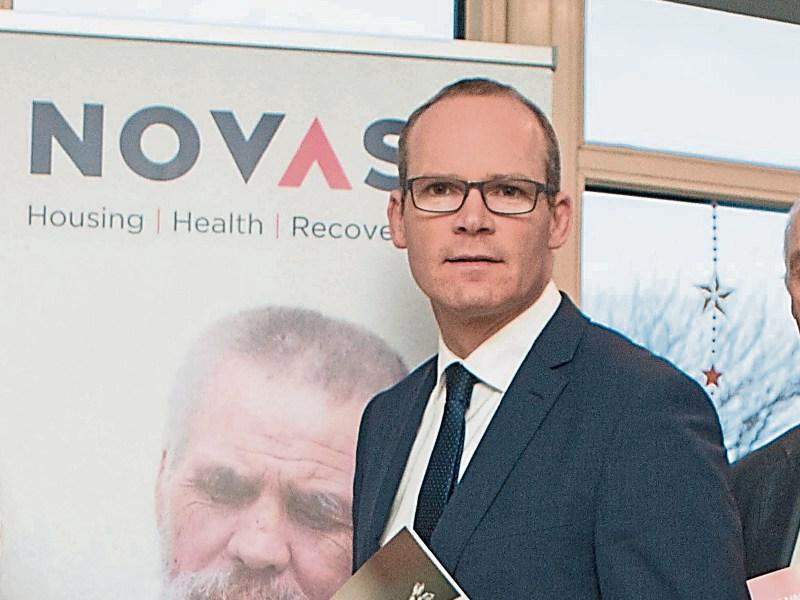 CONCERNS have been expressed that nearly 50 children may have nowhere to stay in Limerick this Christmas as the homelessness crisis continues to escalate.

Figures released this week by Limerick City and County Council’s Homeless Unit show there were 24 families and eight individuals in emergency B&B accommodation on a single night last week.

It has been confirmed that of those in such accommodation on the night of December 7, 47 were children of various ages.

A further 19 children and 119 adults stayed in temporary or hostel accommodation in Limerick on the same night.

Briefing members of the Home and Social Development Strategic Policy Committee, Stephen McNamara, coordinator of the council’s Homeless Action Team, said efforts were being made to ensure that everyone who is currently in emergency accommodation at hotels or B&Bs in Limerick will have somewhere to stay for Christmas.

He confirmed a number of hotels and B&Bs will close next week and that alternative accommodation is being sought.

“A number of people currently in emergency accommodation will be staying with their own families this Christmas, and while some families are currently staying in hotels which will close for a few days over the holiday period, alternative accommodation is being arranged for them,” he said adding that each family is being dealt with on an individual basis,” Mr McNamara explained.

“Alternative accommodation is being arranged for families, he said adding that the Homeless Action Team’s 24-hour helpline will be staffed at all times over the Christmas period.

Led by Limerick City and County Council, the Homeless Action Team incorporates a number of other State agencies.

Sinn Fein TD, Maurice Quinlivan, who wrote to the Minister for Housing Simon Coveney last week, says he’s concerned alternative accommodation may not be found in time for Christmas.

Cllr Cian Prendiville is calling on the council to acquire housing units which are suitable to accommodate families.

“Hopefully they will be able to ensure everyone has somewhere to stay this year but it is a problem and they should look at buying houses that can be used to house families rather than individuals,” he said adding that local authority is spending “a fortune” paying for emergency accommodation in hotels and B&Bs.

Meanwhile, a new emergency hostel is expected to open in city by the end of this week - possibly this Friday.

Members of the Home and Social Development SPC were told the facility which will have at least 15 ‘dormitory-type’ beds will operate from 9pm to 9am when it opens.

It is understood that while a premises in the city was identified some time ago, a number of issues behind the scenes have delayed its opening.

Mr McNamara told the meeting at County Hall that the emergency hostel, which forms part of the local authority’s ‘winter bed initiative’, will be an extension of the current provision of emergency accommodation in the city.

Novas will assist in the running of the hostel once it’s up and running.