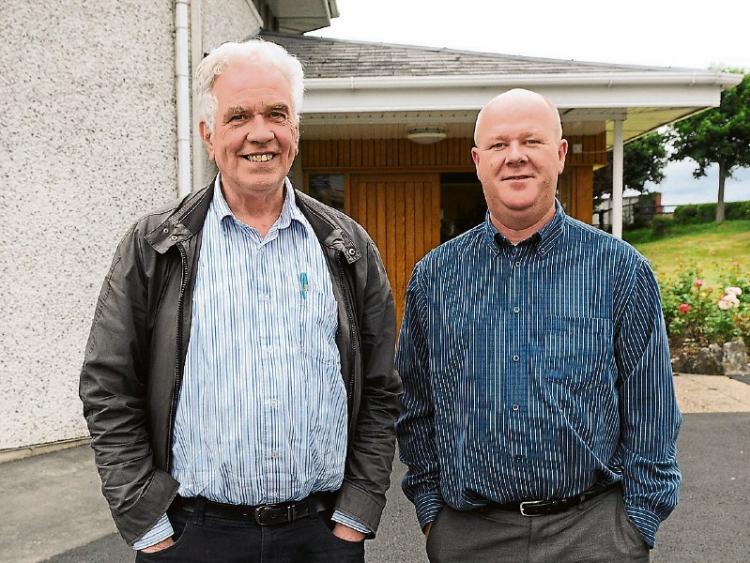 A SPOKESPERSON for the Limerick Diocese says it will be looking to replace Moyross parish priest Fr Tony O’Riordan “straight away”.

The popular priest in the northside estate announced to massgoers at Corpus Christi church last weekend that he was stepping down early in 2017.

The news has sparked an outpouring of tributes, with local school principal Tiernan O’Neill warning that if the area is left without a priest for an extended period, it will have “detrimental consequences for the community”.

Although he was unavailable for comment this Wednesday, the Leader understands Fr O’Riordan is, as part of his Jesuit vocation, taking a sabbatical to retrain and refocus.

Moving to Moyross in 2011 to replace Fr Frank O’Dea, Fr O’Riordan has been a high profile presence both locally and nationally and has spoken against gangland activity, drug misuse and suicide among other things.

But Mr O’Neill said he also worked with the grass-roots in Moyross to provide outreach.

“He’ll be a huge loss. He would restore your faith in what a priest should be doing on the ground. He brings the church into the community, reconnecting with young people on the fringes of society,” he said.

Paddy Flannery, who manages the local community centre, added: “He has reached out to people that very few would have been able to get at. He has been excellent in the way he has managed to work with people, and will be an enormous loss”.

Jude Meaney, who chairs the pastoral council, said there is a duty now to continue Fr O’Riordan’s work.

“Fr Tony had a natural ability for getting the best out of so many people in our community. He has put Moyross in the national limelight for so many positive reasons,” he said.