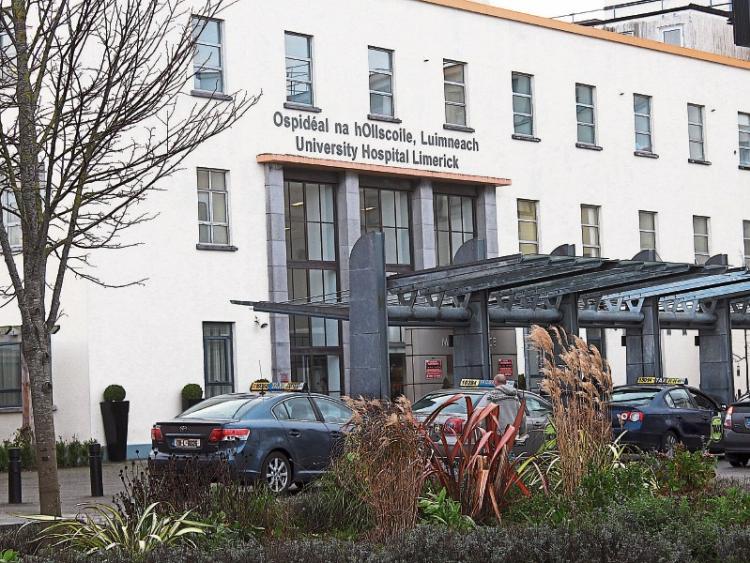 PATIENTS are still being treated in isolation at University Hospital Limerick, following an outbreak of the winter vomiting bug last week.

Last Wednesday, visiting restrictions were put in place at UHL and particularly in the acute psychiatric ward 5B after the norovirus outbreak.

And after six days of precautionary measures being enforced at 5B, a spokesperson for the HSE informed the Limerick Leader the ward was opened up to visitors and admissions on Tuesday afternoon.

“The remaining affected patients are isolated in a separate ward area. All infection control measures are in place,” he added.

As of this Wednesday morning, the UL Hospitals Group was still reviewing its restrictions at UHL. It is expected that these will be lifted soon.

There is one patient showing symptoms, but not confirmed with the virus at St John's Hospital, so as a precaution, visiting restrictions are in place. The hope is that this will be lifted within 24 hours.

On Monday afternoon, two patients at UHL were confirmed with the norovirus, with a further three patients showing symptoms. A spokesperson for the UL Hospitals Group also confirmed that “a handful of staff” were on sick leave, after reporting gastrointestinal symptoms.

A spokesperson for the UL Hospitals said that people experiencing these symptoms should avoid presenting at the emergency department, and are advised to contact their GP.

Cautioning the public on Monday, the spokesperson said: “As norovirus is also currently present in the community and can be carried into the hospital by patients or visitors, it is necessary to restrict visiting at UHL to critically unwell patients. Parents visiting children are unaffected by the restrictions but are advised not to bring siblings.

“All infection control measures are in place and every effort is being made to manage and contain the spread of the virus. Patients are being isolated and cohorted as appropriate and a number of beds have been closed to admissions in accordance with IP&C protocols.”