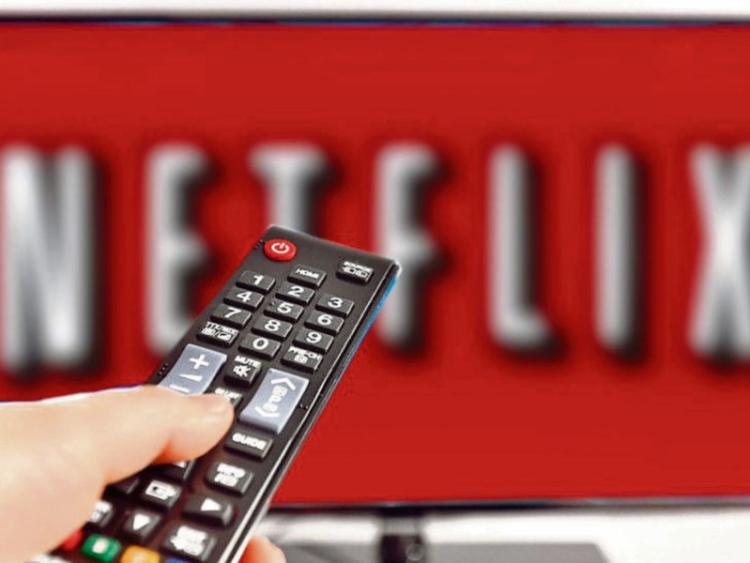 Gardai traced a stolen TV through a Netflix account

A 50-inch television which was stolen during a burglary was recovered after gardai located it through Netflix.

Limerick District Court was told a woman who subsequently bought the TV for €330 having seen it on DoneDeal added a Netflix profile in her own name.

However, Aundrea Behan, aged 26, of Glendale Lawn, Old Singland Road was acquitted of handling stolen property after a judge ruled the State had not reached the necessary threshold to prove its case.

Earlier, Judge Aeneas McCarthy was told the Sony BraviaTV was stolen from a house in Woodview during the early hours of  July 17, 2015.

While a male was seen on CCTV leaving the area following the break-in, he was never identified and nobody prosecuted in relation to the burglary.

The owner of the smart television told the court, he had bought it for €899 and had an account with the Netflix streaming service in his own name.

Garda Enda Clifford said sometime following the burglary, he became aware that the Netflix account was still being used and that a profile had been set up on the victim’s account under the name of “Aundrea Behan”.

The TV, he said, was recovered when gardai searched the defendant’s home September 11, 2015.

Ms Behan told gardai she had bought the TV for €330 in cash from a man in the car-park of Meelick stores after she responded to an advert on Done Deal.

She said the man was well-dressed and that she did not have any suspicions as she believed the price was “about right” for a second-hand TV which did not have a remote control.

Seeking to have case dismissed, David Hughes BL urged Judge McCarthy to look at what happened through his client’s eyes. The application was granted.