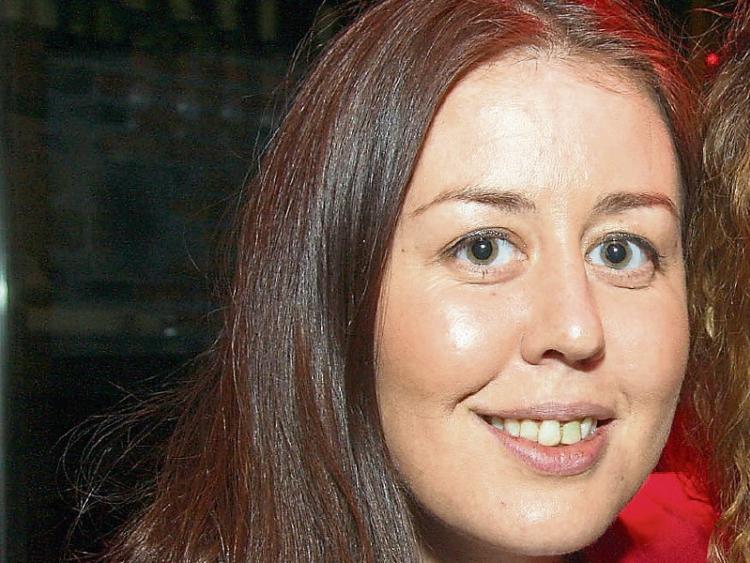 The body of Maria Hennigar was located last week

FUNERAL arrangements have been confirmed for Limerick woman, Maria Hennigar, whose body was located in County Galway last week.

Ms Hennigar, 35, originally from the Fr Russell Road, was reported missing from Doolin in November.

Gardai in Ennistymon had appealed for assistance in locating Maria, a freelance film-maker who lived alone and was last seen at Doonmacphelim, Doolin sometime around the first week in November.

She had been living in the Doolin area for the past six months and was missed by a concerned neighbour who reported not having seen here for a time, around three weeks.

Maria’s remains will be removed from Cross’ Funeral Home at 7pm this Tuesday to St Paul’s Church, Dooradoyle for Reqiem Mass at 12 midday on Wednesday.

Daughter of the late Michael, Maria Hennigar is survived by her mother Mary, her brother Nigel and her sisters Tracy, Amanda and Michelle,