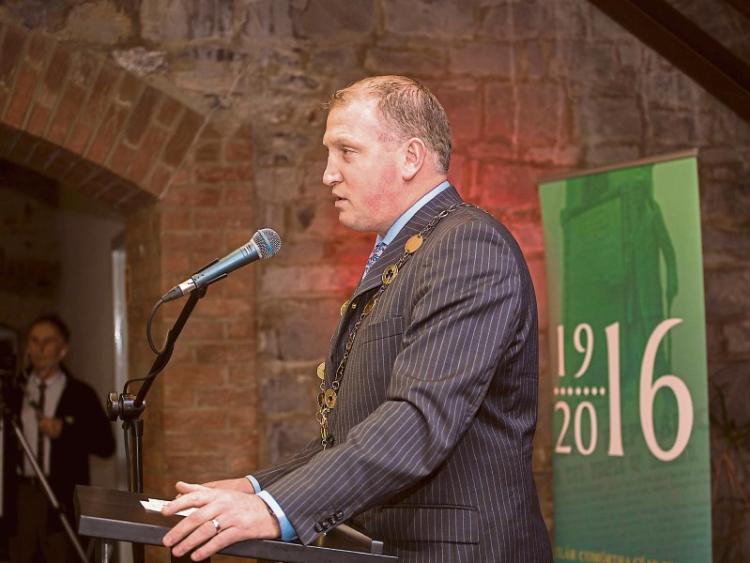 AN elderly man has been waiting six months for a visit from an occupational therapist even though the HSE centre is very near his home, a Fine Gael councillor has claimed.

But without a visit and report, the man, in his 80s, cannot get a grant to adapt his house.

Instead, he is forced to come downstairs several times a night to use his downstairs bathroom, according to Cllr Liam Galvin FG who raised the matter at last week’s meeting of Limerick City and County Council.

The ideal situation would be for him to adapt a downstairs room as a bedroom, the councillor said, but “bureaucracy and lack of services” were preventing that and he described this situation as “desperate and appalling”.

Cllr Galvin asked that the council should consider employing its own occupational therapist in order to overcome this situation.

Chief executive Conn Murray said it was his understanding that the council was required to have the recommendation of an occupational therapist in order to ensure the right thing is done. But he acknowledged that “we are very conscious we are dealing with a very marginalised group of people.”

“There is an expectation and a need to respond as quickly as possible,” he said and he undertook to have a review and reply to Cllr Galvin this week.

“It is not right to have someone waiting for six months just to have someone tick a box,” Cllr John Gilligan Ind said but Mr Murray rejected that, saying it was not a box-ticking exercise. “This is done for a reason,” he said.