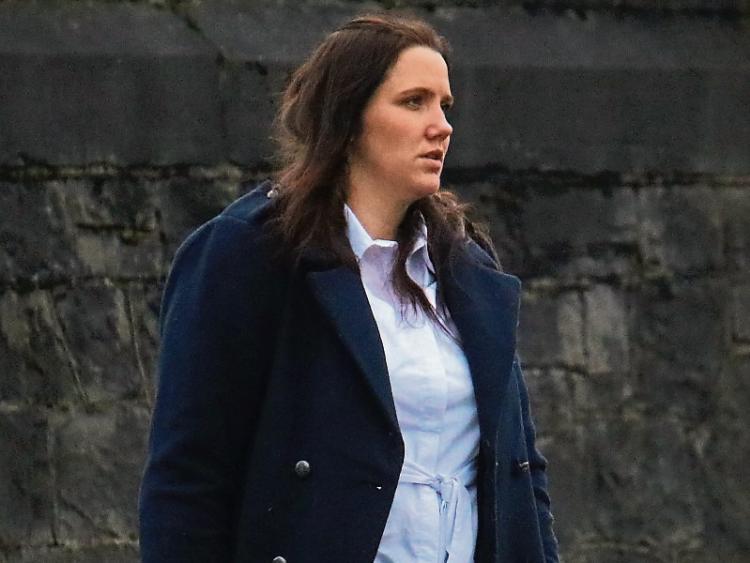 A WOMAN who married a man at a registry office in Limerick while still married to her first husband has been fined €100.

Ivita Visnevska (also known as Esala Kana) pleaded guilty to a number of charges relating to offences which occurred at St Camillus’ Hospital, Shelbourne Road, Limerick on dates in 2009.

The 34-year-old Lativan national, who now lives in London, appeared before Limerick District Court this morning after she was formally charged with bigamy and with providing false information to a civil registrar.

During a brief hearing, she signed pleas of guilty and affirmed those pleas when she appeared before Limerick Circuit Court this afternoon.

Detective Garda Oliver Foley said a garda investigation was launched in September 2014 when a complaint was made by the civil registrar after concerns were expressed by authorities in Latvia.

He told John O’Sullivan BL, prosecuting, that Ms Visnevska – a mother of six – married a Latvian man in a civil ceremony at St Camillus’ Hospital on August 22, 2005.

He said the couple, who were living in Limerick, separated in 2008 but that the defendant did not apply for a divorce in this country because of the cost and time involved.

Ms Visnevska, the court heard,  married another man in a separate civil ceremony at St Camillus’ Hospital on October 16, 2009.

Ahead of the marriage, she signed various forms in July of 2009 stating she was single and that there was no impediment to her getting married.

When interviewed by gardai, her purported husband – a Pakistani national – said he was not aware that Ms Visnevska was married at the time.

Mr O’Sullivan told the court the man is now living in the Dublin area with their two children and has not had any contact with the defendant since.

Detective Garda Foley agreed with Brian McInerney BL that his client, who has since converted to Islam, is now living with another man in London.

He said she attended for interview at a Police station in London and that she voluntarily travelled to Ireland for today’s court proceedings.

Ms McInerney told the court his client is not a woman of great means and that she is expecting her third child with her current partner next May.

He said there was no suggestion of her gaining financially from the second marriage.

“You are not dealing with a sham marriage or a marriages for sale scenario,” he said.

Describing the case as one of the most unusual he had come across, Judge Tom O’Donnell imposed a €100 fine.