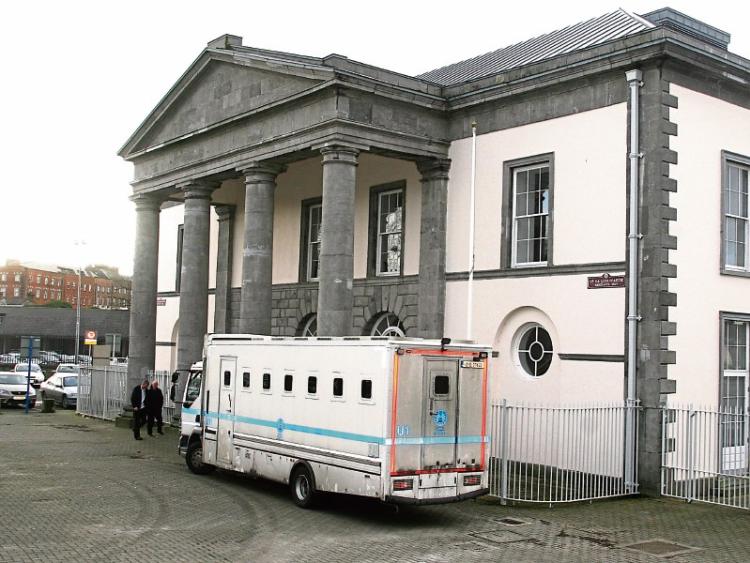 THE case of a woman who has admitted bigamy is due to be heard before Limerick Circuit Criminal Court this Thursday afternoon.

Ivita Visnevska, aka Esala Kana, 34, with an address in Ilford, London, has been charged with one count of bigamy and also with providing false information.

At Limerick District Court his morning, Judge Patrick Durcan heard the accused wished to pleaded guilty to the offences. Noting this he sent the case forward to the current sessions of the Circuit Court.

The defendant was arrested today by Detective Garda Oliver Foley, and made no reply to the charges after caution. There was no objection to bail.

She is charged with marrying Mirza Aazam Baig while being married at another person at St Camillus’ hospital, Shelbourne Road, Limerick city, on October 16, 2009, under Section 57 of the Offences Against the Person Act.

On dates between July 13, 2007, and October 16, 2009, again at St Camillus’, she is charged with giving to the register particulars or information which she knew to be false or misleading, under Section 69 (3) of the Civil Registration Act (2004).

It is expected that Judge Tom O'Donnell will hear details of the offences at Limerick Circuit Court later today.