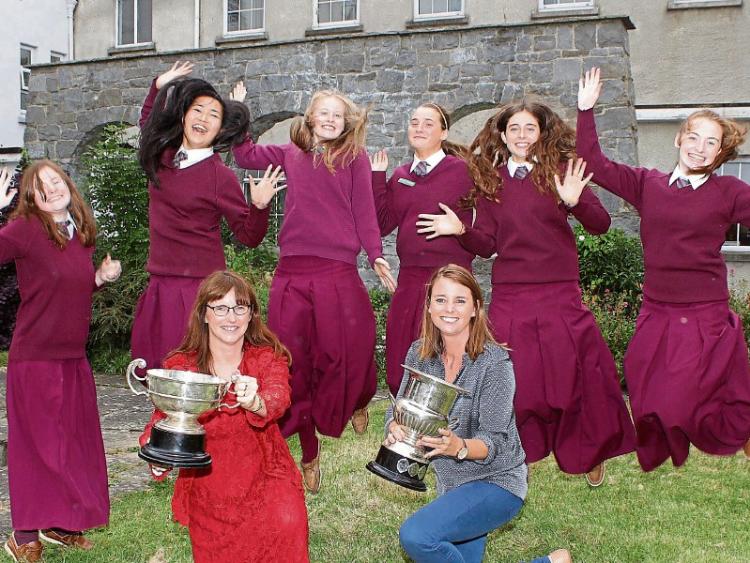 LIMERICK city's all-girls school, Laurel Hill Colaiste FCJ, has again been highlighted as one of the top schools in the country, based on the number of students who progress on to third level courses with high points.

It has been named as the tenth best non-fee paying school in the country, with its 62 students achieving a 106% progression rate, in the Feeder Schools guide for 2016 by The Irish Times.

A number of schools have progression rates of over 100%, due to the fact that some students take post-Leaving Certificate courses, delay going to college by a year or more, or dropped out of a course and are starting again.

Villiers school on the North Circular Road in the city is also highly placed, with its 96 students achieving a 100% progression rate.

In the county, Scoil Pol in Kilfinane is again highly commended with its 32 students also achieving a 100% progression rate.

The University of Limerick and Limerick Institute of Technology were the top choices for the majority of students in the top 10 Limerick schools.

Other Limerick schools outside the top-10 had varying progression rates, ranging from 44% to 82%.

Four Limerick schools had progression rates of under 50%.

In the list of the best mixed feeder schools, Villiers was placed 15th nationwide, followed by Scoil Pol in Kilfinane.

No Limerick school made the list of the most improved schools, based on comparative numbers sitting the Leaving Certificate between 2010 and 2016.

Many have complained in the past that these league tables do not give a complete picture of a student’s education and career prospects, and that these guides are unfair to schools in less wealthy areas. “Year after year, this list shows that schools in wealthier areas tend to send more students to college. This is a function of social inequality,” states the guide.

“Suppressing the information is in nobody’s interest, especially not the children and teachers living and working in disadvantaged communities.”