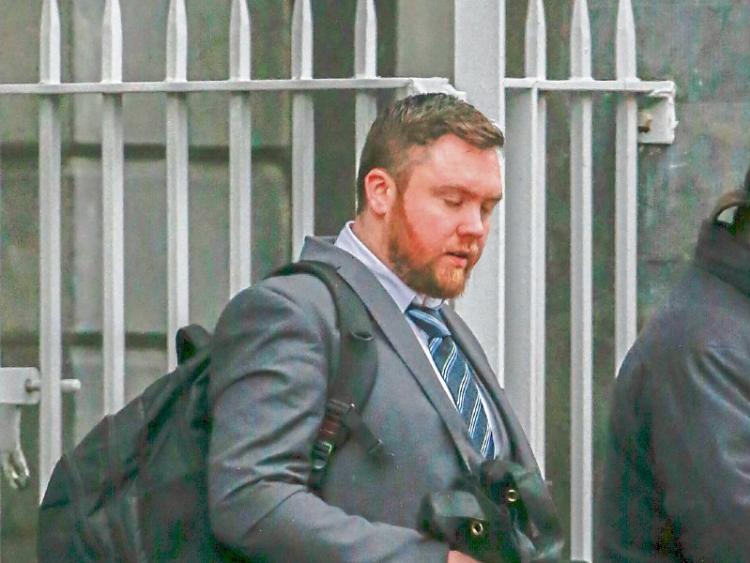 A UNIVERSITY of Limerick graduate who admitted dealing drugs from his home in Castletroy has avoided a prison sentence.

Donal Walker, aged 31, who has an address at Kilbane, Golf Links Road pleaded guilty, earlier this year, to possession of cannabis worth around €23,000 on June 2, 2012.

He also admitted having almost €12,000 in cash which was the proceeds of drug dealing.

Garda Maurice O’Brien told a sentencing hearing the drugs and cash were found in the defendant’s bedroom when gardai searched the house under warrant.

Limerick Circuit Court was told a ‘tick list’, a bong and other drugs paraphernalia were also located and that the defendant made immediate admissions to gardai explaining he was dealing drugs as he was in receipt of social welfare and could not afford his weekly rent.

Imposing sentence yesterday, Judge Tom O’Donnell noted there was an element of duress in the defendant’s actions and he has shown genuine remorse.

He said his admissions and guilty plea were mitigating factors as is the fact that he has addressed his addiction issues and works full-time.

During the sentencing hearing, Andrew Sexton SC said his client had fallen in with the wrong crowd while at UL but that he is “no longer involved in any criminal activity whatsoever”.

He said he had co-operated fully with gardai and had travelled to China since the incident where he spent a year teaching English.

A school friend of the defendant said they had become ‘estranged’ while attending UL but that he believed Walker “has returned to the person I knew”.

Mr Sexton said his client, who works for a digital marketing company, has “completely turned his life around” since the incident which he described as a “very seminal moment” in his life.

Judge O’Donnell imposed a three year prison sentence, suspending it for three years on condition he does not reoffend.

Addressing the defendant directly he described what he had done as being “beyond foolish”.

The judge ordered the destruction of the drugs seized and the forfeiture of the cash to the State.