€120,000 worth of counterfeit goods seized in Limerick 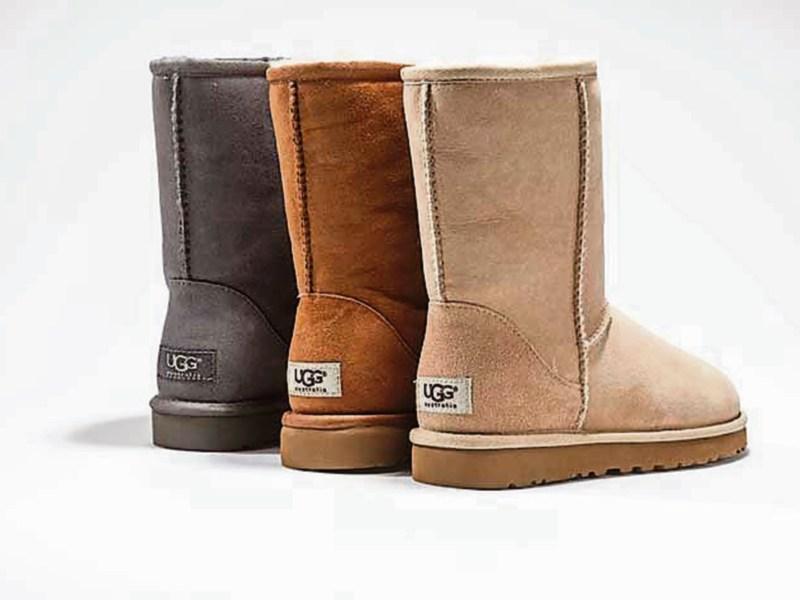 OVER €120,000 worth of counterfeit goods have been seized in two operations in Limerick.

Almost 650 pairs of counterfeit shoes as well as handbags, perfume and aftershave has been seized by gardaí in Limerick.

Among the items seized included Michael Kors handbags, a “significant number” of Ugg boots, Nike trainers, Adidas trainers, and a “minimal amount” of perfume and aftershave, gardai have told the Limerick Leader.

The €100,000 worth of goods were seized at a premises in the Janesboro by gardaí in Roxboro, with officers from the National Bureau of Criminal Investigation in Dublin, as well as the Customs bureau.

A further €20,000 worth of goods were also seized in the Corbally area.

A man, described as a legitimate businessman with permits to trade at markets has been questioned, but was released without charge and an investigation is ongoing.

A woman, also a trader in the Limerick, has also been questioned.