Operation Bambi in full swing after Deer poached in Limerick 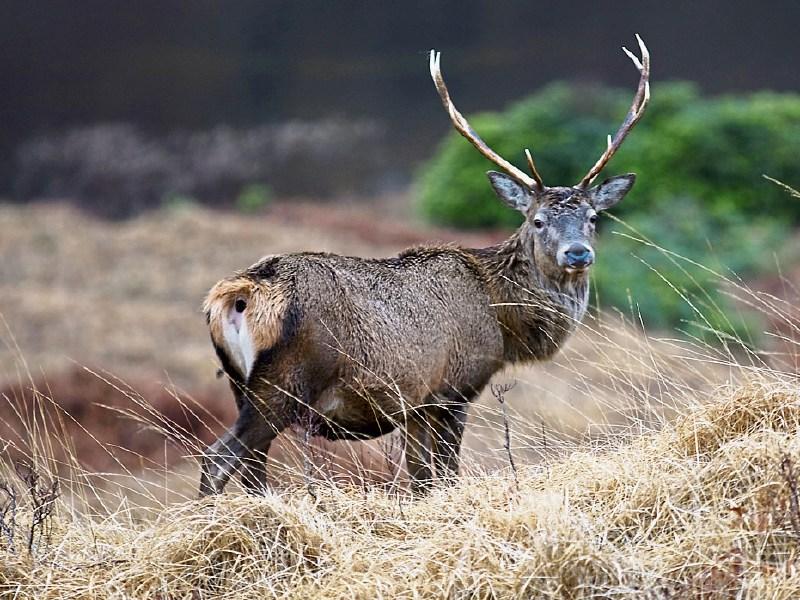 INCIDENTS of deer poaching are occurring in the county, midway through the annual culling season, the Limerick Leader has learned.

According to a spokesperson for the Wild Deer Association of Ireland, there were two recorded incidents of deer killed without a culling license in the last fortnight.

Speaking to the Leader, WDA secretary Damien Hannigan said that the association has been working closely with An Garda Síochána as part of Operation Bambi, which aims to crack down on deer poaching. He said that there have been “successful” cases of poachers being prosecuted in Limerick, since its foundation in late 2013.

“It is predominantly people using firearms at night, but what we are increasingly seeing is that people have specifically-bred large dogs and the deer is chased by two large dogs. When the deer becomes exhausted, they pin the deer to the ground, and they are either bludgeoned to death with a hammer or a crowbar, or have its throat cut,” Mr Hannigan explained.

He described these acts as “barbaric”, and said that the WDA “absolutely” condemns these incidents.

He added that poaching can be “very dangerous” when using firearms in rural areas.

“These people are shooting at night, willy-nilly, from public roads. They don’t have any regard for what’s in the background, really. And unfortunately, it’s only a matter of time before someone is seriously injured or, worse, killed,” he warned.

He said that poaching causes deer herds to disperse and move into unfamiliar areas.

The current deer culling season runs from September 1 to February 28. Last season, 293 deer were culled, after 157 licenses were granted to approved deer stalkers in Limerick. Just one permit was requested by a landowner over crop damage done by local deer.

“The low cull in County Limerick would be an indicator, with only one farmer requesting a permit in the entire county, it would suggest that deer are not an issue, and are not causing any damage in County Limerick.”

However, he added, the population has to be managed.

“Deer are fantastic animals. Anyone who encounters the deer in the wild, it is something that you always remember. But as beautiful an animal they are, they can be disruptive if they are unmanaged and uncontrolled.

“What you would see is localised areas and hotspots where they need to be managed. There are individual areas in Limerick where there would be hotpots in population, and if that population is not managed, it can get out of control. If the deer are not managed, the population can increase by 25% a year.”

The predominant species in Limerick are Red Deer and Fallow Deer, and are protected under the Wildlife Act.