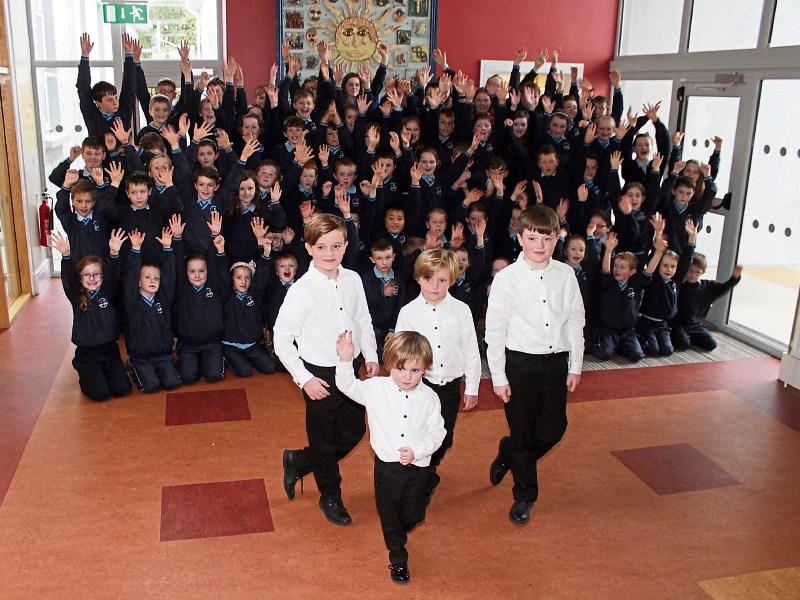 ELEVEN very special and talented children from Limerick and Clare will be performing live on this year’s Late Late Toy Show on Friday night at 9.35pm.

The lucky children will have the chance to showcase their talents of singing, dancing and musical performance to an audience of approximately 1.6 million on the most-watched programme of the year.

Twins Luke and Dylan Sweeney-Crehan, 12, from Crossagalla form the band Beyond Truth, and will be singing and playing guitar on the night.

“We are so excited. They thought they weren’t going to get through and then suddenly we got word two weeks ago that they had. The boys are absolutely delighted with themselves,” said proud mum Josephine, who will be travelling to Dublin with her husband Richard this Friday.

“We’re very proud of them. It’s something that they love and really enjoy. They’ve always loved their singing, dancing and music. They even released a CD earlier on in the year and went around Limerick filming the video,” she said, adding that the talented first-year students of Crescent College have their own website and YouTube channel.

Ten-year-old Irish traditional music player Conor O’Shaughnessy will be bringing his lucky stool with him to RTE studios where he will play the button accordion and perform a Sean Nós dance. 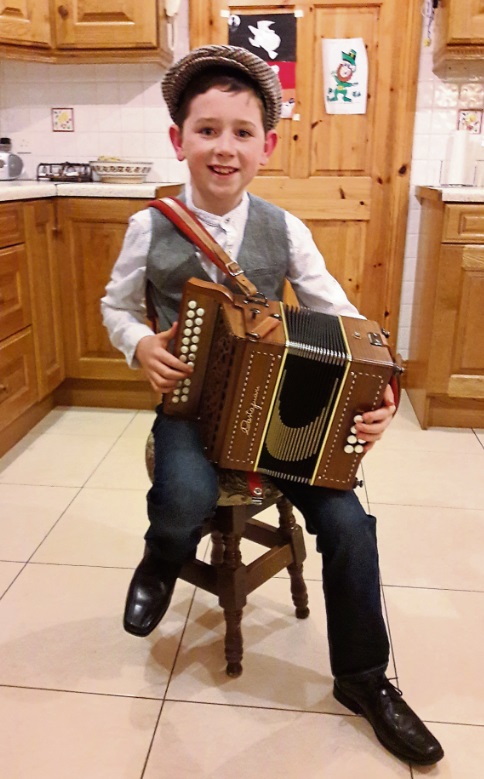 “We are so proud. He is only playing the button accordion two years but his teacher Anthony Murphy from Newcastle West has brought him on leaps and bounds, he is a pure natural,” said his doting father Sean. “He has loved music and dancing since he was a toddler,” he continued, adding that the 4th class student of St Joseph’s Boys School, Rathkeale, is also a very talented sportsman, and plays for Rathkeale AFC.

The Askeaton musician practices every night for dad Sean and mum Caroline on his beloved stool that he “takes everywhere with him” – a present from his grandfather who, like Conor, loves to perform and play Irish music.

Friday night will mark a special occasion for Jakob Murphy-Ryan from Moymore who will be celebrating his fifth birthday as he performs alongside his brothers Noah, 6, Aaron, 10, and Jack, 11.

“There’s no such thing and walking – it’s all dancing and tipping and tapping,” said delighted mother Margaret who will be cheering the boys on with her husband Aidan and their siblings Alex and Rebecca.

Likewise, it will also be a very special night for Clarecastle trad musician Leah Moore who will be celebrating her 10th birthday when she performs alongside her brother Aron, 11. 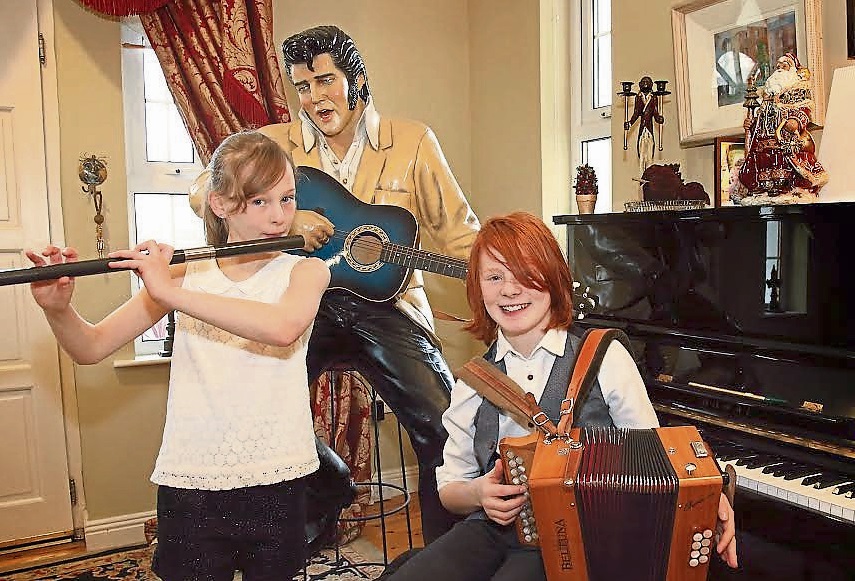 Proud parents Margaret, originally from Raheen, and Liam, originally from Newcastle West, are “delighted” and “bursting with pride” for their children, who will be performing in a trad group with Seánaí McMahon, 10, and Fionn McMahon, 8, from Lahinch.

“There’s huge excitement and it’s great for them to have gotten this far. They are talented but they also have an entertainment value and they just wowed the panel on the day of their audition. The four of them are magical together,” said Ms Moore.

The Late Late Toy Show will air on RTE One this Friday at 9.35pm.