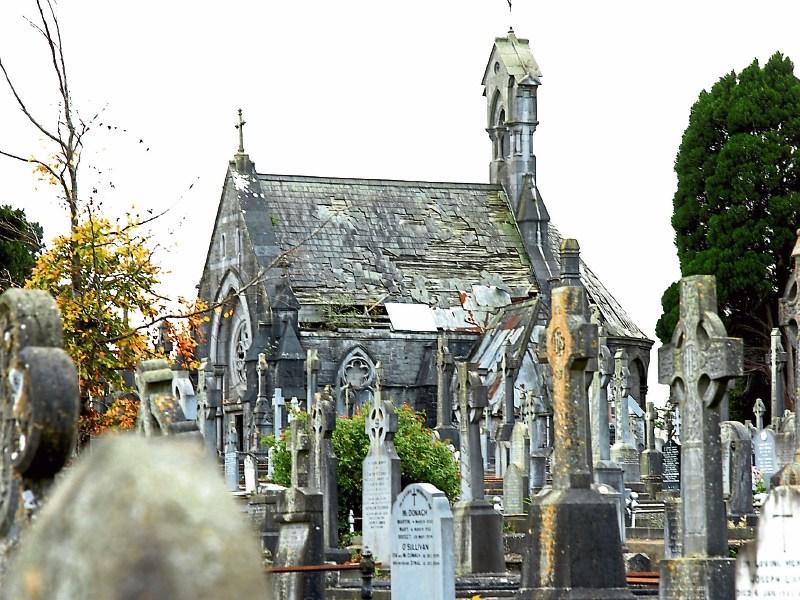 AN unemployed tradesman convicted of possession of tools which had been stolen from the chapel at Mount St Lawrence cemetery has avoided a prison sentence.

Throughout a three-day trial earlier this month, Declan O'Neill, aged 46, who has an address at The Steeples, Mulgrave denied a single charge relating to the items which were located by gardai on November 18, 2014.

A transformer, halogen double-light and tripod as well as four extension cables were found when a unit at Galvone Industrial Estate was searched by gardai who were acting on confidential information.

The jury was told the unit was being rented by the defendant and that the property had been stolen from the sacristy at the chapel two months earlier.

In his evidence, the defendant claimed he had owned a number of the items in the past but that they had been stolen from him.

Imposing sentence, Judge John Hannon noted that Mr O’Neill does not accept the verdict of the jury and that an appeal is likely to be lodged.

While the behaviour of the defendant was deliberate, he said the offending was at the lower end of the scale.

The judge imposed a 12 month prison sentence which he suspended for three years on condition Mr O’Neill does not re-offend.