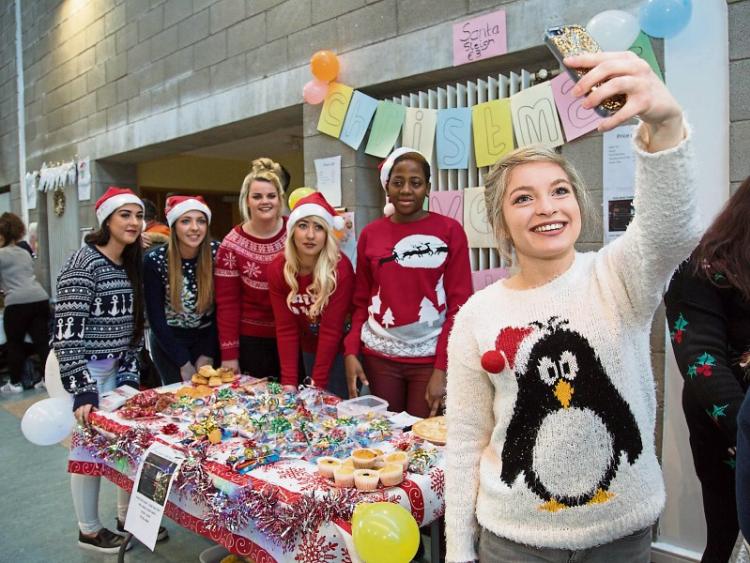 STAFF and students at Limerick Institute of Technology have carried out a massive mannequin challenge for charity.

The Moylish college brought together 200 staff and students to take part in their version of the viral craze – and they nailed it.

The video – online below – weaves its way down the central street in LIT’s campus, finishing with a smiling president Professor Vincent Cunnane.

The challenge was part of this year’s Market Link event at LIT. Funds raised from the event will go to the Children’s Ark Unit, Limerick Marine Search and Rescue, and Rape Crisis Mid-West. 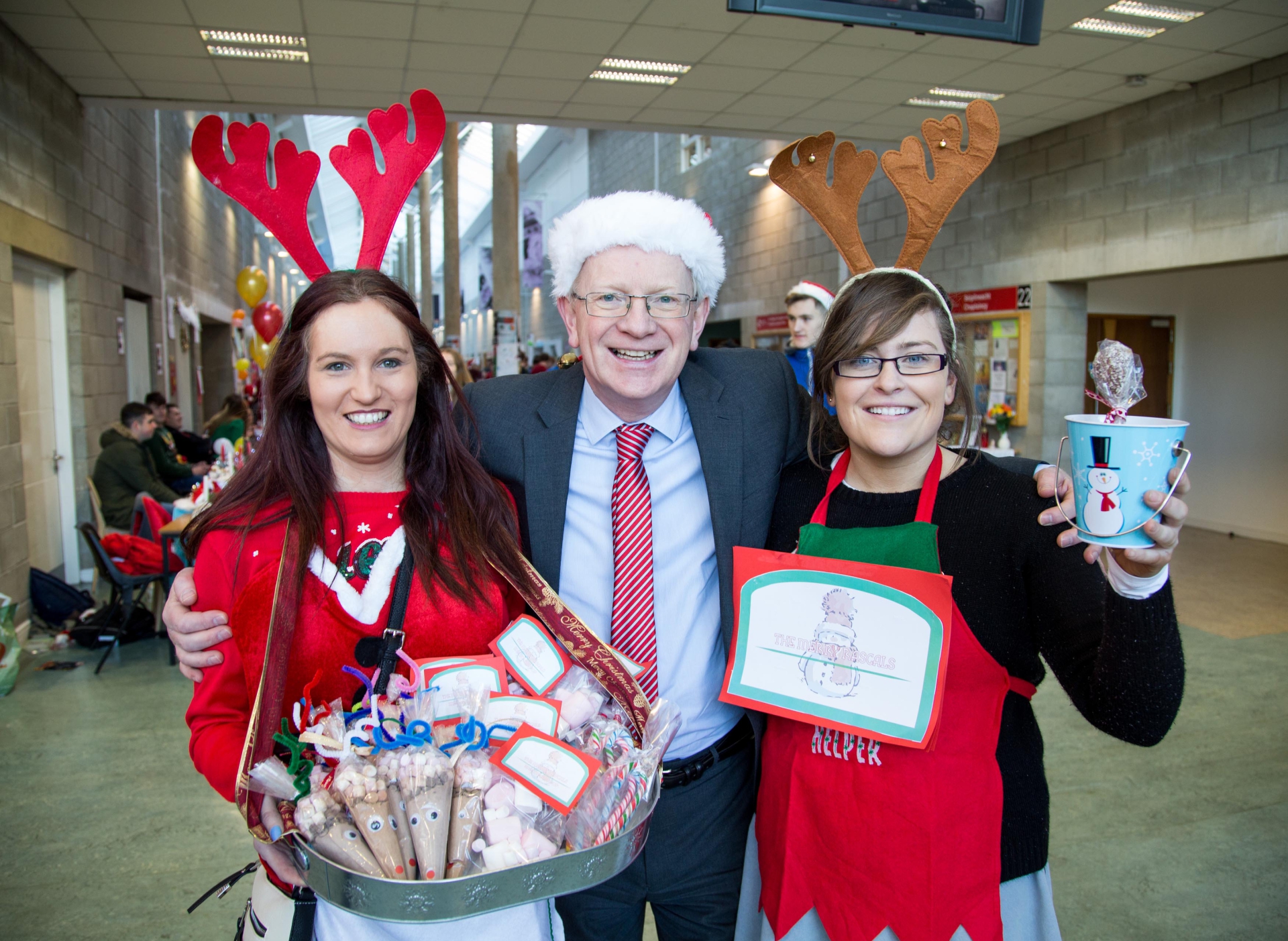 The MarketLink Entrepreneur Program event has raised thousands of euro for various charities over its eight years to date, and is a highlight on LIT’s events calendar.

It was hosted by LIT's Business Marketing Management and Social Care students.

The Christmas-themed market was open to the public with 50 different stalls selling festive goods.

Speaking ahead of the attempt to make the mannequin challenge one of the largest in Ireland, one of the organisers Samantha Sparrow said it was “going to be a bit mental” given the logistics involved.

"There was €10,000 raised last year, and we are hoping to raise between €10,000 and €15,000 this year," added the third-year LIT student who, along with five other third-year students, won the right to organize the event after topping an assignment-based competition which is run by the college each year.

“We wanted to do something to make us stand out even more this year, so this is what we thought of, because the mannequin challenge is so viral at the moment,” she said.