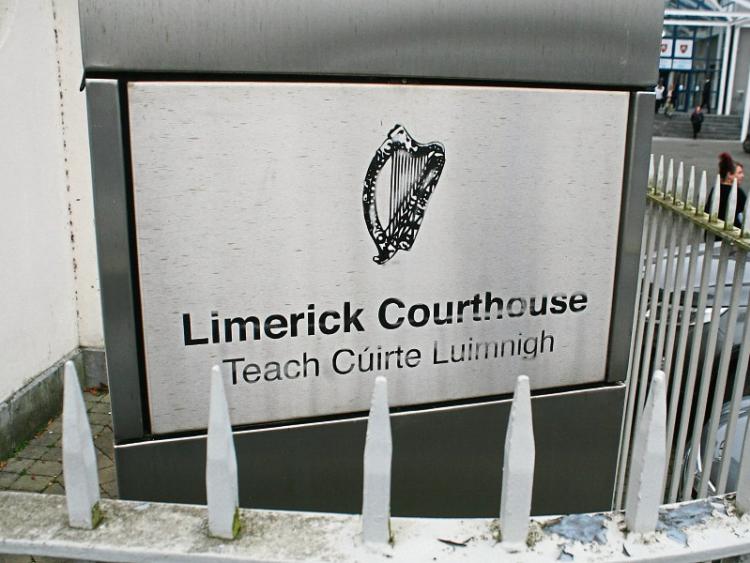 A LIMERICK city taxi driver has initiated court proceedings in an effort to overturn the decision of Chief Superintendent David Sheahan to revoke his PSV licence.

The man, who cannot be named for legal reasons, is currently the subject of a criminal investigation arising from an incident which is alleged to have happened at the beginning of September.

During an appeal before Limerick District Court, Chief Supt Sheahan said he met the man on two separate occasions after he became aware of the allegations against him.

He said given the nature of the allegations he decided to revoked the man’s licence “with immediate effect”.

He described to decision to revoke the licence as a “balancing exercise” between the man’s human rights and his duty to ensure there is public safety.

“In my view a breach of trust and responsibility occurred,” he said telling Sgt Donal Cronin that he is no longer satisfied the man is a “fit a proper person” to hold a PSV licence.

“It was a risk beyond that which I could take to allow him to drive a PSV vehicle given the nature of the allegation,” he said adding it is only the third time he has revoked a PSV licence during his time as head of the Limerick garda division.

Judge Marian O’Leary was told the criminal investigation is ongoing and that a file is likely to be sent to the office of the DPP early in the new year.

The taxi driver’s solicitor said his client, who is married with a number of young children, is entitled to earn a living and that the revocation of his licence will affect his ability to sustain his current lifestyle and care for his family.

“He has a constitutional right to earn a livelihood,” he said.

He said his client, who works as a part-time taxi driver, denies the allegations which have been made against him and “will fight to clear his good name” if he is prosecuted.

A number of character references were submitted to the court and Chief Supt Sheahan accepted that prior to the complaint being made against him, he was a “person of good character”.