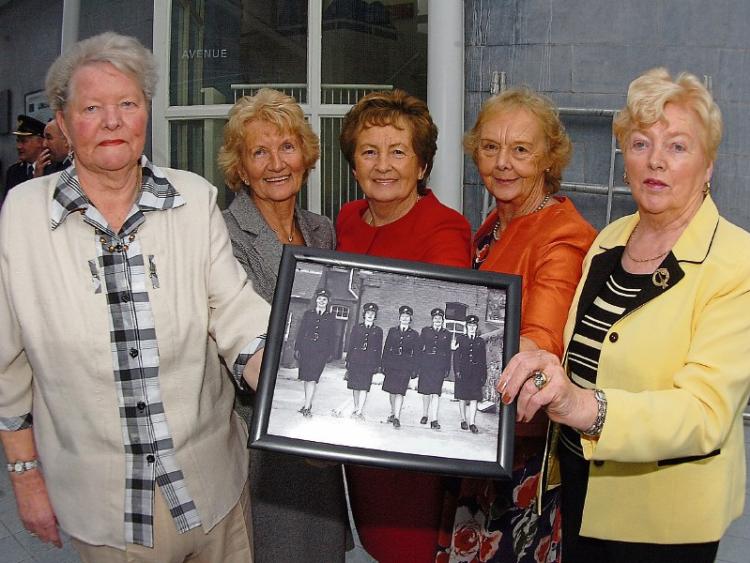 THE FIRST female Sergeant to be posted in Limerick more than half a century ago has passed away at the age of 77.

Margaret (Peig) Brown (nee Tierney) died on Friday and her funeral mass will be held today at Christ the King Church, Caherdavin, with burial afterwards in Mungret cemetery.

A special reception was held in City Hall in 2012 to honour Peig and the other female "pioneers" of the force, who first hit the streets of Limerick in October 1962. 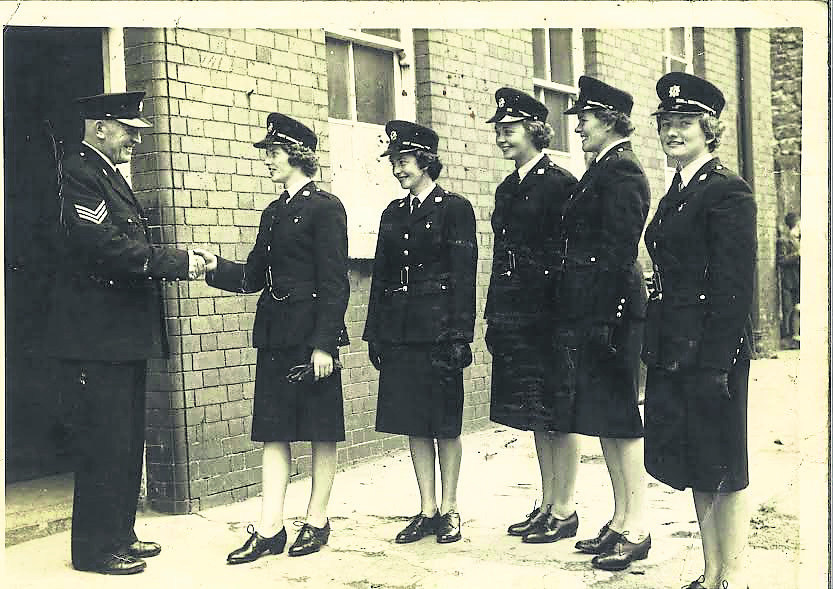 The women began their six-month training at the Phoenix Park depot in Dublin on July 9, 1959.

Peig, who became the first female sergeant in Limerick, recalled people “crashing into poles” when they saw the ban gardai, as they were then known, on the beat, but said the fascination was “a seven-day wonder”.

Asked if she had the option to go back and join the guards now, she said she wouldn’t.

“People today have no respect for man, God or the devil,” she said at the time.

She is pre-deceased by her husband Michael, who served as a detective sergeant, and is survived by her sons Liam, Sean and Michael.