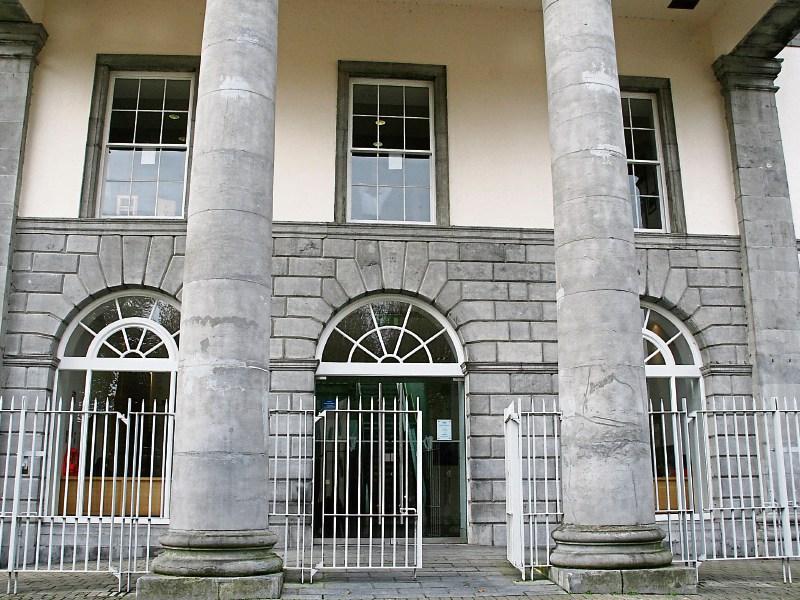 A JURY has been told a taxi driver threatened to “put a bullet” in the head of an inspector who informed him his car had failed a routine meter test.

Christopher Carroll, aged 58, of The Crescent, Kilteragh, Dooradoyle denies threatening to kill or cause serious harm to Patrick Doyle during an incident at a test centre at Eastlink Business Park, Ballysimon on April 8, 2013.

A jury at Limerick Circuit Court has been told the threats were allegedly made at a premises operated by SGS Ireland Limited, which was contracted by the National Transport Authority (NTA).

Mr Doyle told the jury Mr Carroll had booked a meter test and that when he carried out a visual examination of his wine Toyota Avensis, he observed the front wheels were not the same size.

While he was aware this would result in a fail, he said he completed the remainder of the test in accordance with protocol.

The witness told John O’Sullivan BL, prosecuting, that when he informed the defendant that his car had failed, he “got fairly agitated” and started making threats.

He said Mr Carroll got in his face and threatened to bite his nose off before adding that he would return “wearing a balaclava and would shoot my f****** head off”.

When asked to outline exactly what the defendant had said, Mr Carroll replied: “He said he would put a bullet in my f****** head.”

The jury has heard that Mr Doyle informed his supervisor about the incident on the day but did not report the matter to gardai until the following day.

Being cross-examined by Brian McInerney BL, he agreed that CCTV footage of the incident showed that both he and Mr Carroll were “animated” during the exchange.

Mr McInerney put it to the witness that he had a row with his client and “just got thick” and that the actions of Mr Carroll did not amount to a crime.

“He behaved in a way he shouldn’t have but he did not commit a crime,” he said accusing Mr Doyle of “egging the pudding” and “hamming it up”.

Addressing the jury last evening, Mr McInerney told the jurors they were the “gatekeepers between Official Ireland and we, the people”.

He said Official Ireland has “percolated everywhere” and that a “snowflake generation” has been created in which you “can’t say boo to anyone”.

Urging the jurors to acquit his client he added: “There is a difference between a criminal act and a stupid silly remark made in the heat of the moment.”

The jury of seven men and five women will begin its deliberations later this morning.